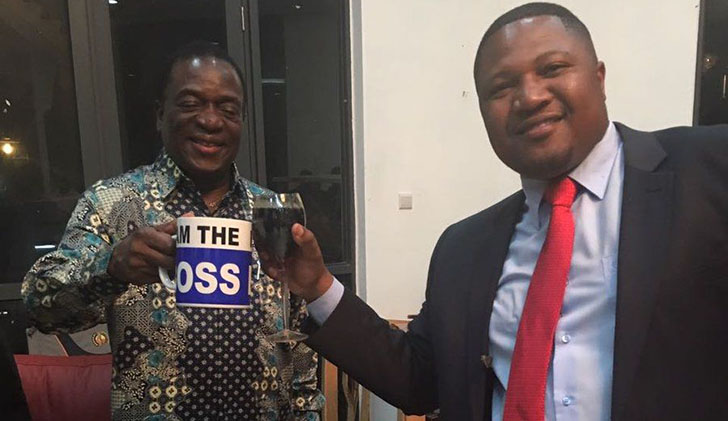 Chief Secretary to the President and Cabinet Misheck Sibanda, announced the sacking.

Secretary for Information Nick Mngwana confirmed the developments on twitter.

Mutodi wrote to Moyo accusing him of behaving as if he was Prime Minister after he criticised Mutodi’s comments on Tanzanian President John Magufuli’s coronavirus response as comments which “do not reflect the government’s position nor policy.”

After feud with Moyo, Mutodi pleaded for prayers as he was aware it would resort to war.