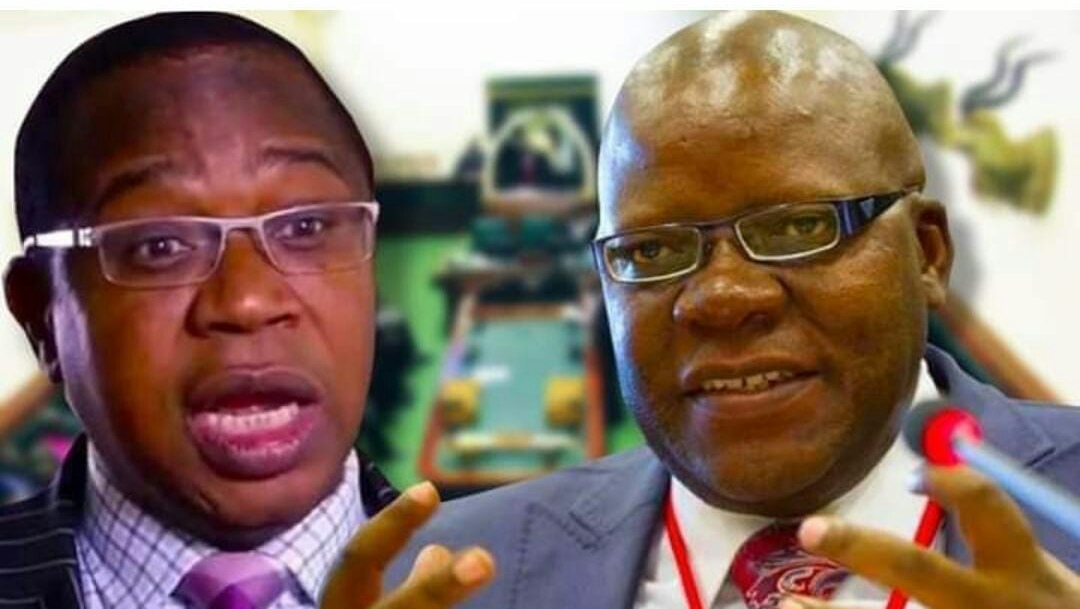 Minister of Finance Mthuli Ncube is set to appeal this week’s high court ruling which ruled against the arbitrary imposition of the conversion of the USD balances to RTGS dollar.

This comes after Biti representing Ms Penelope Douglas and Harold Stuart Beati took CABS, RBZ and the ministry of finance to court over us$142 000 deposited in its business account.

Professor Mthuli said the government and RBZ do not agree with the conclusion in the judgement that the control directive is unconstitutional.

The minister said the high court failed to give a proper interpretation to the directive.

“In the cicurmstances, Government and RBZ intend to file an appeal against the judgement”

Accordingly, Government and the RBZ wish to assure the nation that the monetary arrangements put in place as a result of the exchange control remain in place pending the outcome of the appeal to be noted in the next few days.