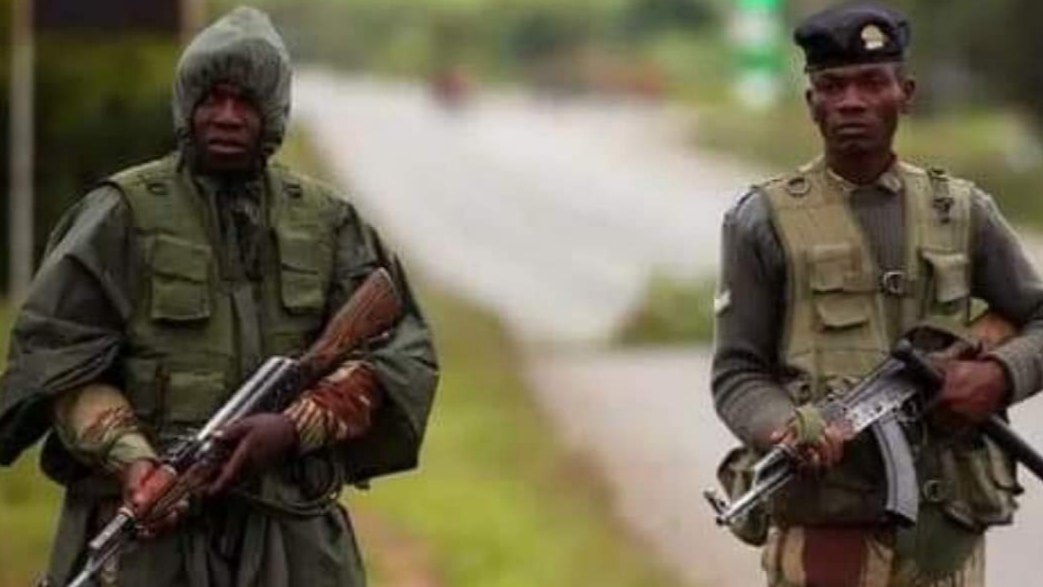 A Bulawayo man, Levison Ncube (25), has died after being beaten up by Police in the High density area of Number 2 during Zimbabwe’s lockdown.

Gambakwe Media sources revealed that Levison was standing in front of his home when police arrived and started to beat him up.

He fell unconscious from the beatings and was ferried to Mpilo hospital where he was admitted.

He was discharged after he regained consciousness but one side of his body was now paralyzed.

Levison passed away yesterday. The family is reportedly struggling and needs assistance with burial expenses.