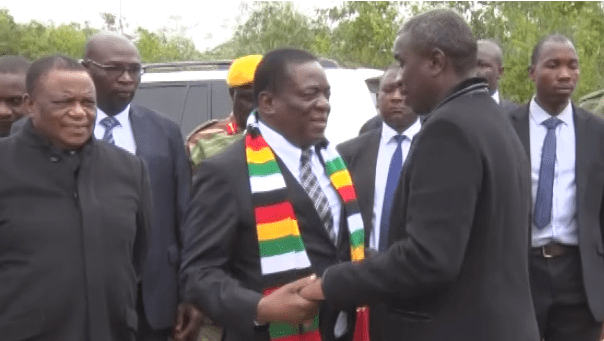 Sakunda Holdings will inject US$2,7 million towards the refurbishment of two hospitals as part of private sector initiatives to support Government efforts in fighting Covid-19.

The refurbishing is moving at an incredibly fast pace.

All equipment is expected to be in the country by April 5 and the two medical facilities are expected to become operational soon after.

The two medical facilities will be equipped with modern equipment to render them useful after lying idle for years.

The initiative has sparked outrage on social after claims that the facility will only admit top government and other well-heeled coronavirus patients emerged.

Former Harare mayor, Ben Manyenyeni said on his Facebook page that an exclusive medical facility for politically-connected individuals was being established at the Rock Foundation Medical Centre.

“I have just been to the former Rock Foundation Medical facility in Mt Pleasant. I know the place well enough – it is in our municipal,” he said.

“They advised that they are not open – not operating. What they told me is very different from today’s body language of the place itself – that I know well enough and can state confidently. There’s stuff happening in there!

MDC lawyer Thabani Mpofu condemned the idea and vowed to resist it.

“I will march to this private looters clinic and open its doors to the masses. We have had enough of this nonsense and the time to put it to an end is now,” he said.

“Coronavirus is more dangerous than a bullet. Join me as we liberate our people, I will lead,” said Mpofu.