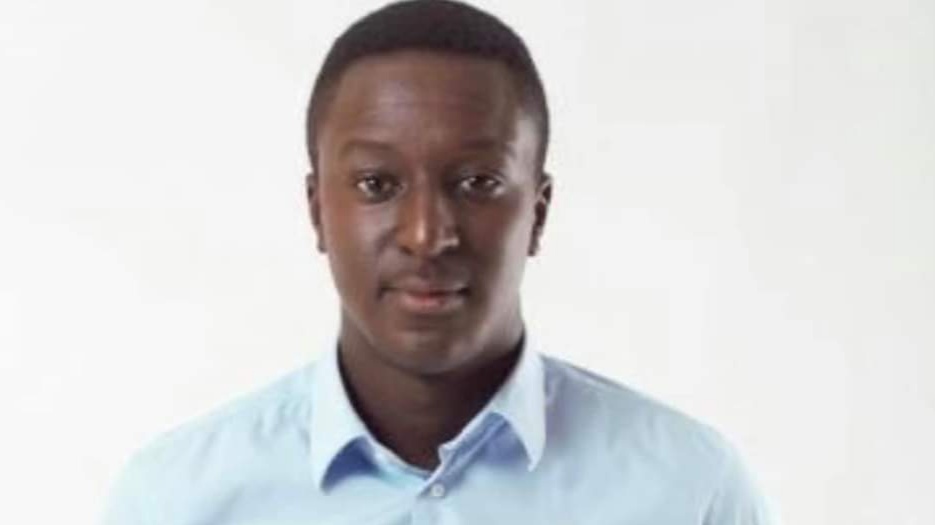 Makamba (30) had been admitted at Harare Wilkins Infectious Diseases Hospital after testing positive to the coronavirus last week. 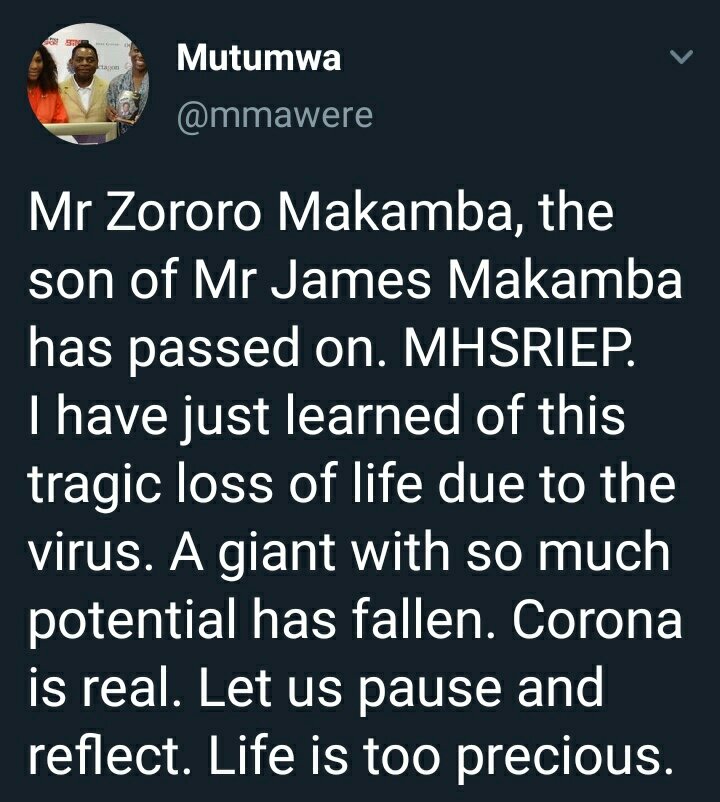 “I have just learned of this tragic loss of life due to the virus. A giant with so much potential has fallen. Corona is real. Let us pause and reflect. Life is too precious”, he said.

He was Director and Co-Founder of Eleven Dogs, a digital media and broadcasting companyand was the current host and Executive Producer of Point of View with Zororo Makamba.