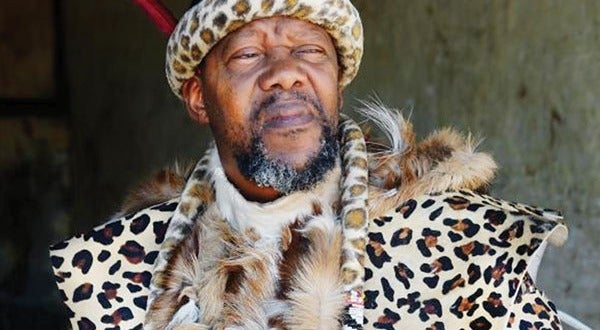 Chief Nhlanhlayamangwe Felix Ndiweni’s mother aged 96 died in the early hours of Wednesday due to a short illness in Ntabazinduna.

Posting on twitter Chief Ndiweni said mourners are gathered at his late mother’s homestead in Ntabazinduna. 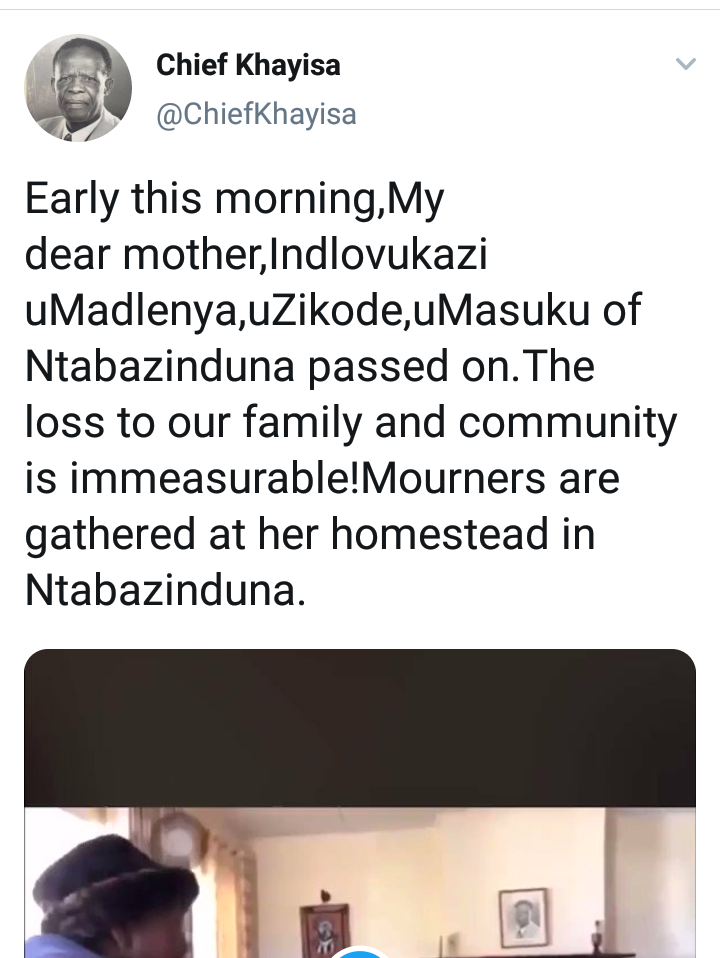 The Ndiweni family announced her death through a statement on Wednesday morning.“It is with deep sadness that we announce the passing of Indlovukazi yethu, uMadlenya, uZikode, uMasuku.

Gogo uMasuku passed on in her sleep in the early hours of today after a short illness. She was 96 years old. A prayerful woman whose faith and labour had nourished society in Ntabazinduna and further afield,” read the statement.

Emmerson Mnangagwa sent a condolence message to the Ndiweni family following the passing on of Indlovukazi Agnes Masuku Ndiweni the widow of the late chief Khayisa Ndiweni. 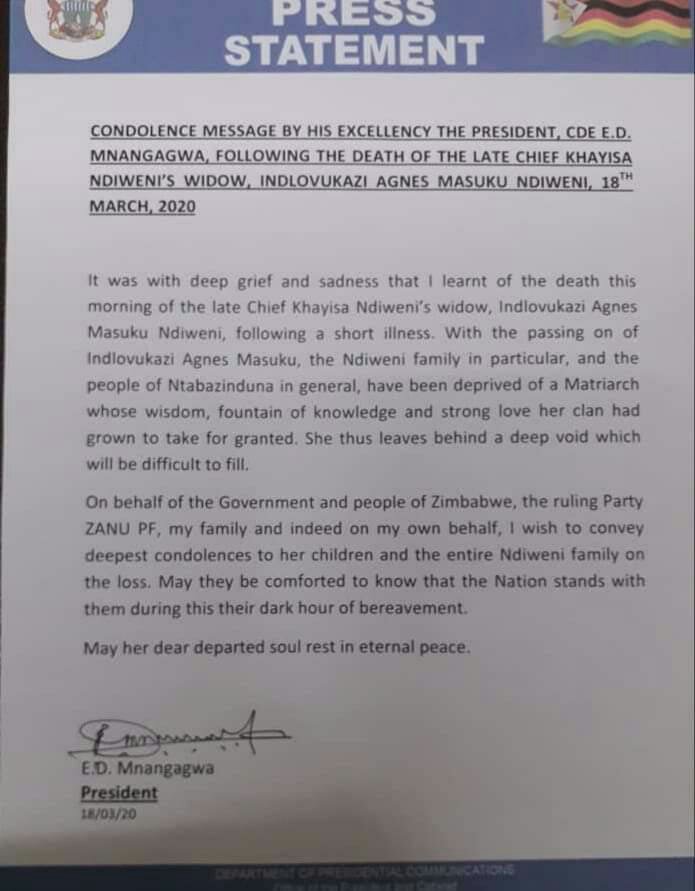 The family said burial arrangements will be made public in due course as her children are abroad.

“May we pass our thanks and appreciation to those who assisted during her illness and all those mourning this sad loss with us. Siyabonga bakwethu (we thank you),” reads the statement.

pgambakwe - August 8, 2020 0
MDC Alliance President, Nelson Chamisa, had an interview with Peter Ndoro of the SABC on the crisis in Zimbabwe. Chamisa said what Zimbabwe needs is...