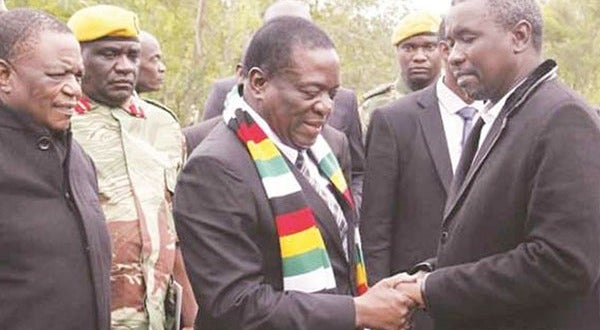 Kudakwashe Tagwirei, managing director of Sakunda Holdings and business associate of President Emmerson Mnangagwa reportedly purchased 18 buses from Belarus which were intended to be given to Zimbabwe United Passenger Company (ZUPCO) after the government failed to pay up.

Freeman Chari , an MDC activist based in the USA posting on twitter said, Tagwirei bought the buses that were shipped from Belaruse and is set to lease them to ZUPCO.

So it turns out the government failed to pay for 18 buses from Belarus. Tagwirei then bought the rest of the buses you saw and he is going to lease to ZUPCO. I have confirmed this with sources at ZIMRA that some of the buses were held up because he had not paid for duty.

Tagwirei is said to be using his money to manipulate and run the country.

Sakunda in 2014 invested US$11 million into the refurbishment of the Beira-Feruka pipeline, and is jointly running it with Noic as it recoups its investment.

Zimbabwe’s fuel sector is dominated by Tagwirei, who was last month accused by suspended Zanu PF youth league leaders of being part of the cartels destroying the country.