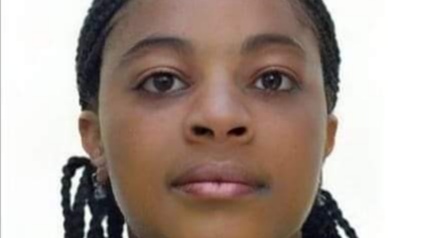 The MDC representative to the European Union (EU), Grace Kwinjeh, has resigned from her post to focus on her studies in South America.

Kwinjeh resigned from her post reportedly due to frustration over the way expelled G40 has now infiltrated the opposition party.

She rose to fame in the late 90s as one of the young Zimbabweans, led by the founding MDC leader Morgan Tsvangirai who challenged ZANU PF’s political hegemony.

There is growing discomfort among the original MDC members regarding the greater role that G40 is playing within the MDC.

It was recently revealed that Jonathan Moyo and Patrick Zhuwao contributed significantly to the Nelson Chamisa campaign in 2018.

Kwinjeh is an experienced editor who studied theology and international Relations and has worked with news agencies and national newspapers, in Africa and Europe.