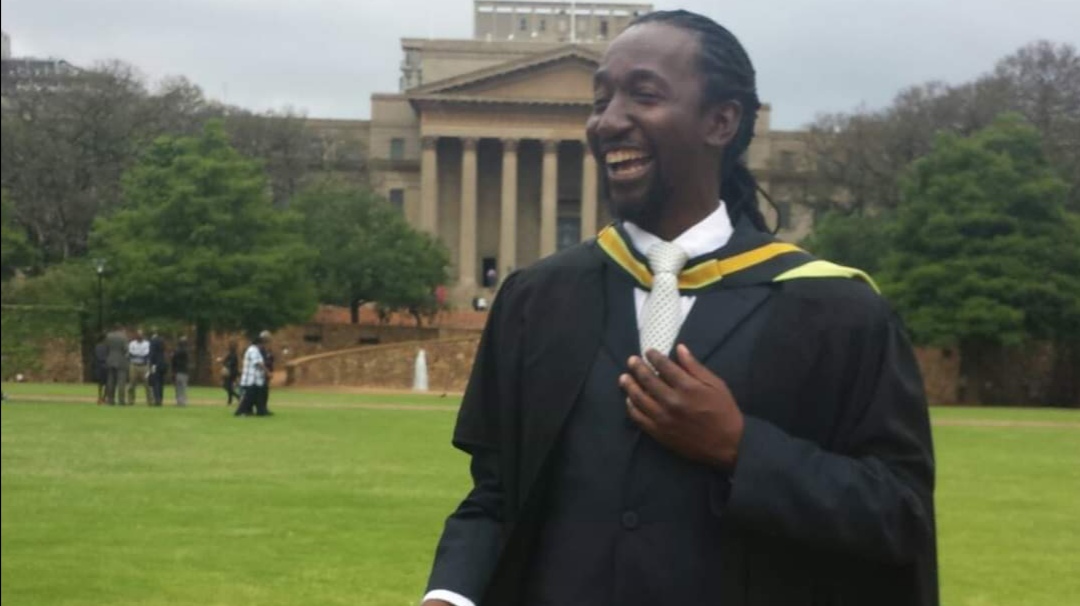 As the fallout from the Freeman Chari and Jonathan Moyo tweeter war continues, more details on the funding of Nelson Chamisa ‘s 2018 Presidential campaign have surfaced.

Jonathan Moyo, writing on Twitter, revealed that beside himself, Patrick Zhuwao also contributed USD6000 to the Nelson Chamisa campaign for adverts at ZiFM Stereo.

ZiFM Stereo is owned by Supa Mandiwanzira, a ZANU PF member of Parliament and former minister.

Members of G40 who contributed to Nelson Chamisa ‘s 2018 presidential campaign are feeling more and more isolated as those close to Chamisa continue to dismiss them.