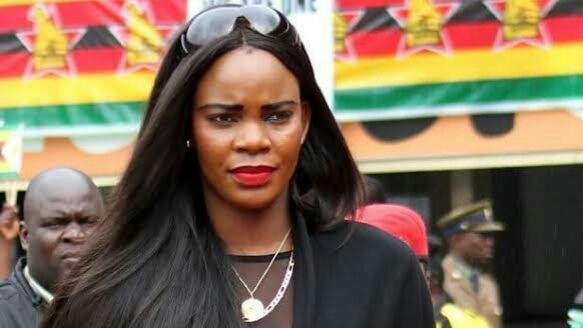 The High Court in Harare on Wednesday dismissed an application filed by Marry Mubaiwa the enstranged wife of VP Chiwenga, seeking access to her children and matrimonial home again pending hearing of an appeal filed by Chiwenga at the supreme court.

The High Court Judge, Justice Owen Tagu barred Mary from returning to her matrimonial home in Borrowdale Brook and to have access to her children.

General Chiwenga recently challenged the High Court Judge Christopher Dube for ruling in favor of Mary giving her access to her children and matrimonial home pending trials of numerous charges she is facing.

She is being charged of attempted murder, fraud assault and money laundering.

Marry was ordered to reside at her parents’ home in Glen lorne.

This comes after she was granted $1 500 bail by the High Court for allegedly assaulting her maid who saw to the upkeep of her Children.

We will soon Announce Phase 2, Action in Zimbabwe – Albert Matapo