In a surprising Revelation, Edmund Kudzayi revealed on tweeter that some of the campaign funding for Nelson Chamisa ‘s 2018 presidential campaign were sourced by Jonathan Moyo. 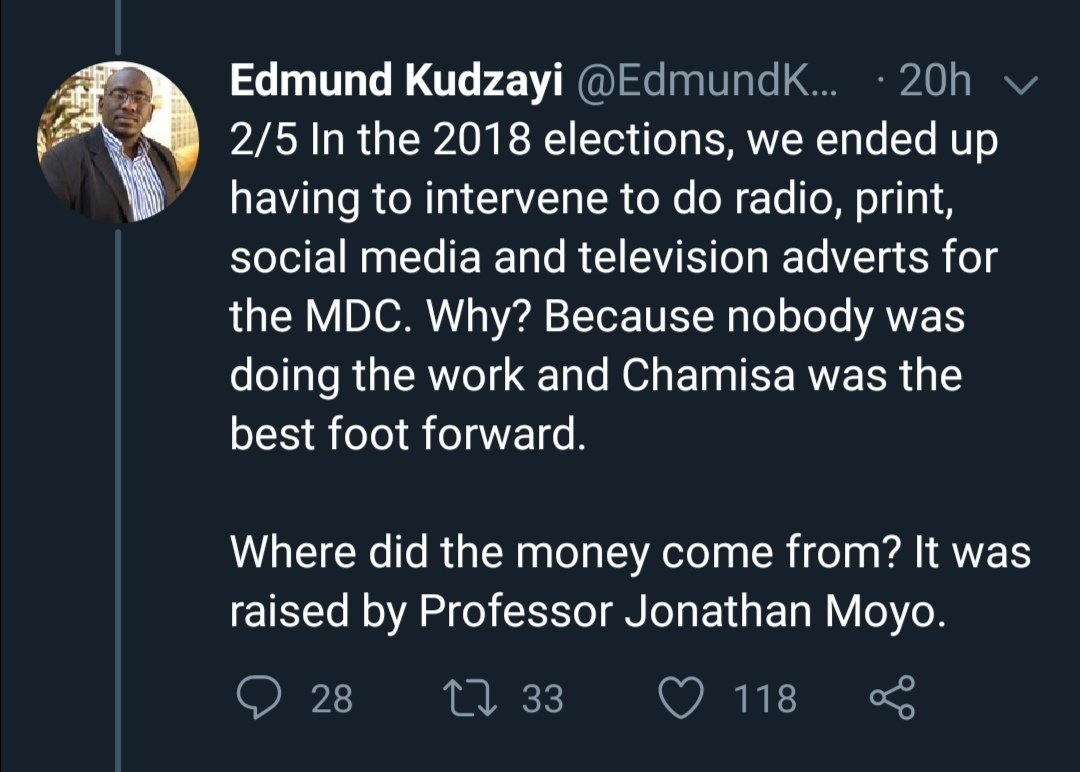 The revelations came after a fight broke out on Twitter between Freeman Chari and Jonathan Moyo. 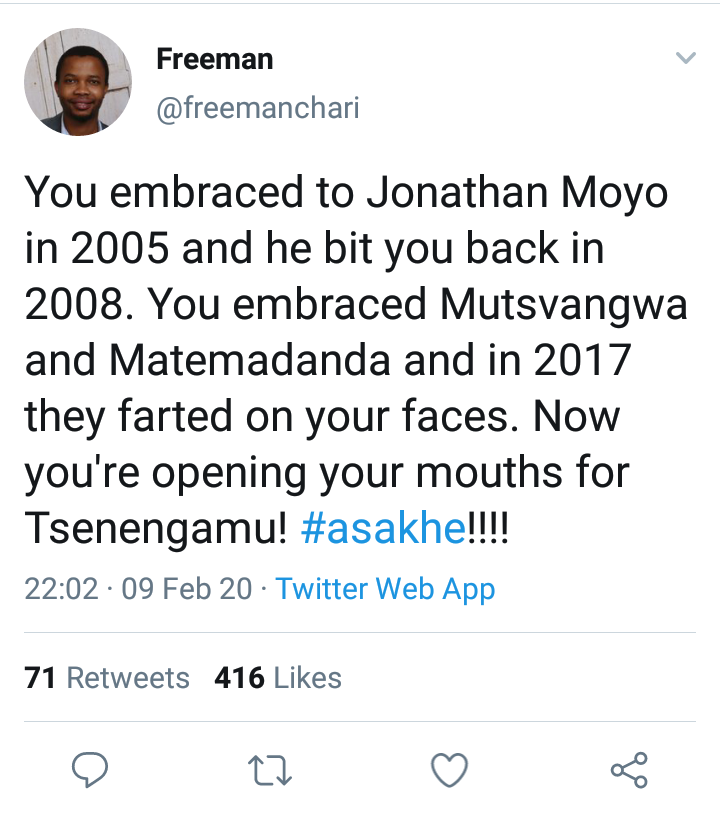 Freeman Chari had said the MDC must be careful of Jonathan Moyo and should not let him close to any position of power within the MDC.

Is this information true?

This information is likely to be correct. Jonathan Moyo and Baba Jukwa are very close. 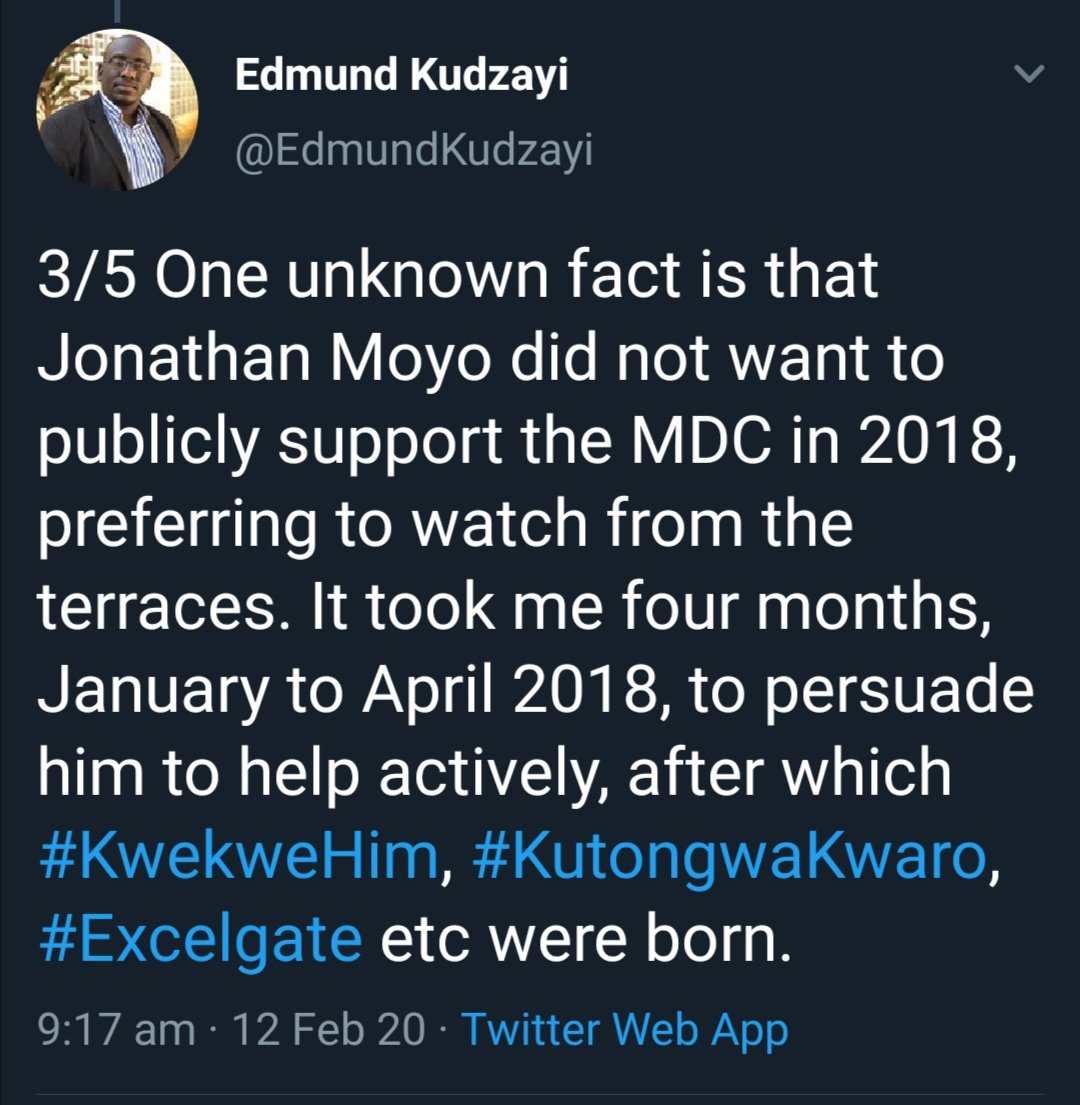 Jonathan Moyo also did not make an effort to deny or correct this information.

Yes, this is significant because ZANU PF are now going to come out and say Nelson Chamisa had a secret deal with Grace Mugabe.

Also, the alleged deal between Nelson Chamisa and the MDC is one of the reasons why ED Mnangagwa.

Moyo on his part said MDC never embraced him but rather he won the 2005 and 2008 parliamentary election on his own as an independent candidate without the aid of any political party. 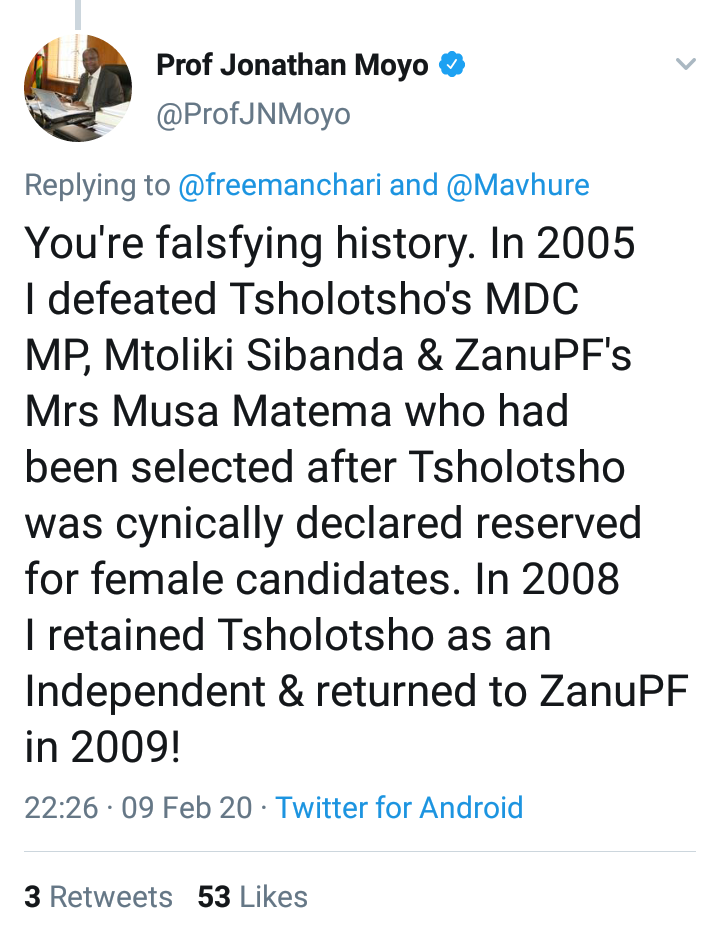 Chari stood his ground arguing that he has evidence showing that many people were embracing Moyo who seemed to be better candidate however that was not the case as he later joined the Killers. 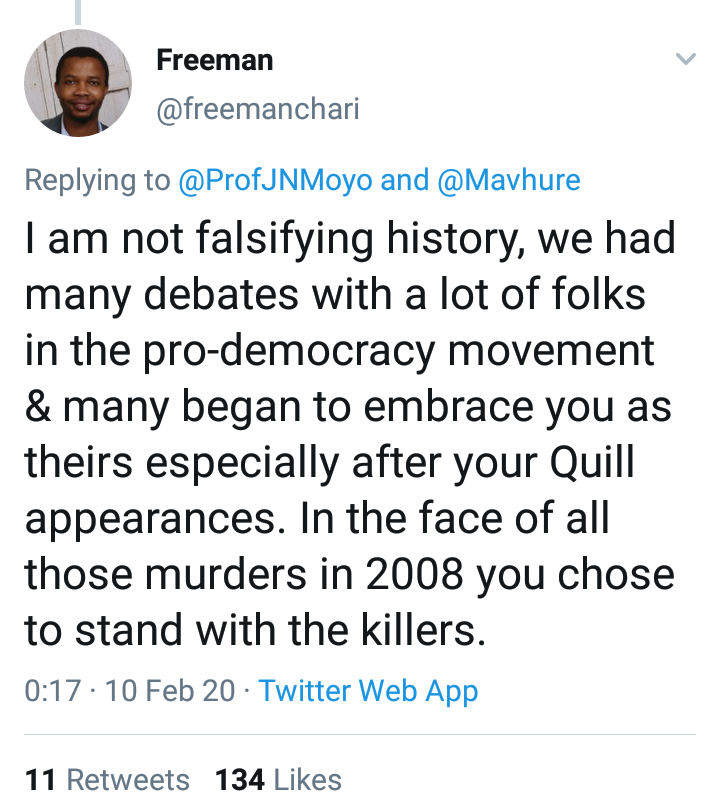 Moyo denied being in the same group with the Killers, he fingered the late Morgan Tsvangirai as the one who chose to stand with the killers when he formed the Government of National Unity. 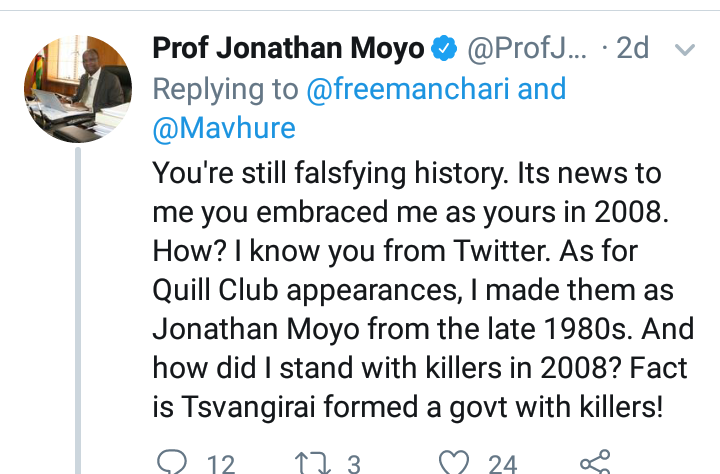 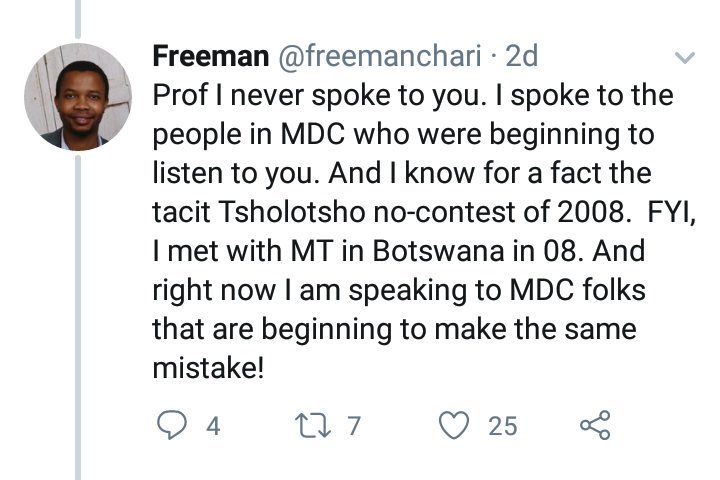 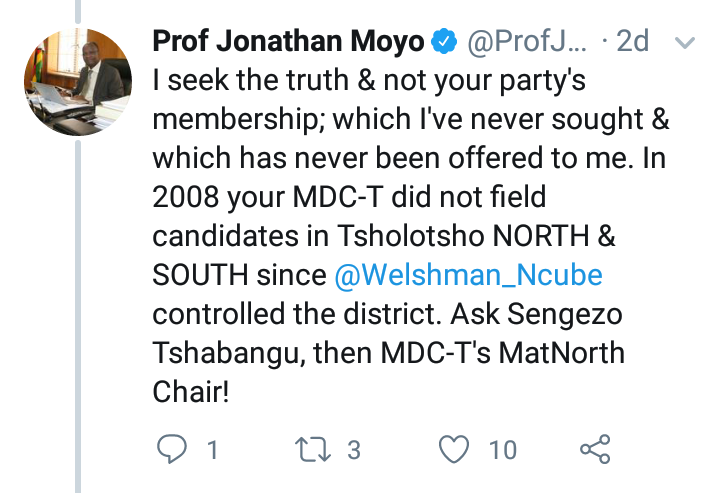 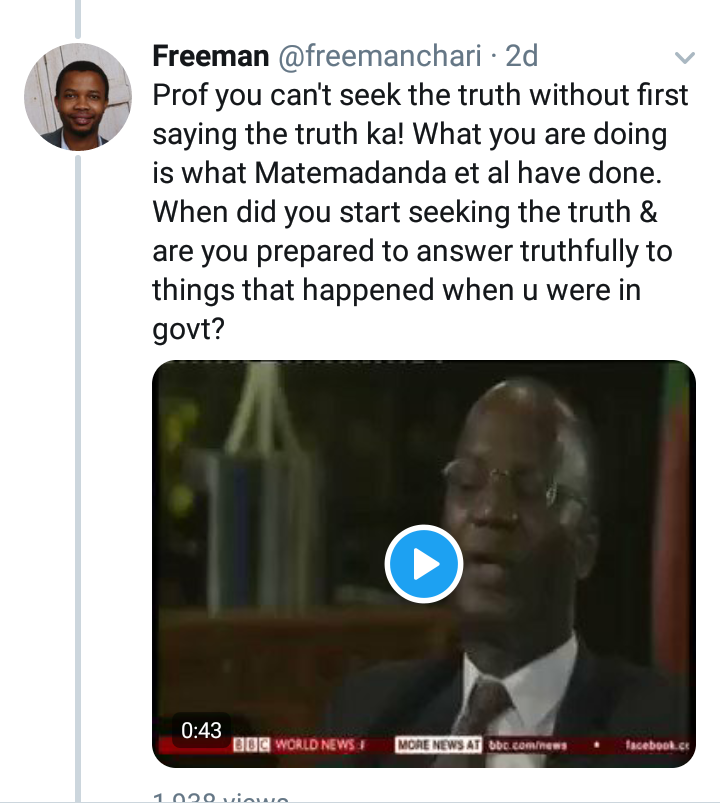 The MDC is often not ready for elections especially in terms of financing. This is why the party is struggling.

The party also lacks a way of recognizing people who support the party. This results in mamy people leaving frustrated.

Apostle Java Refuses To Stay With Homeless Simbarashe Java In His...