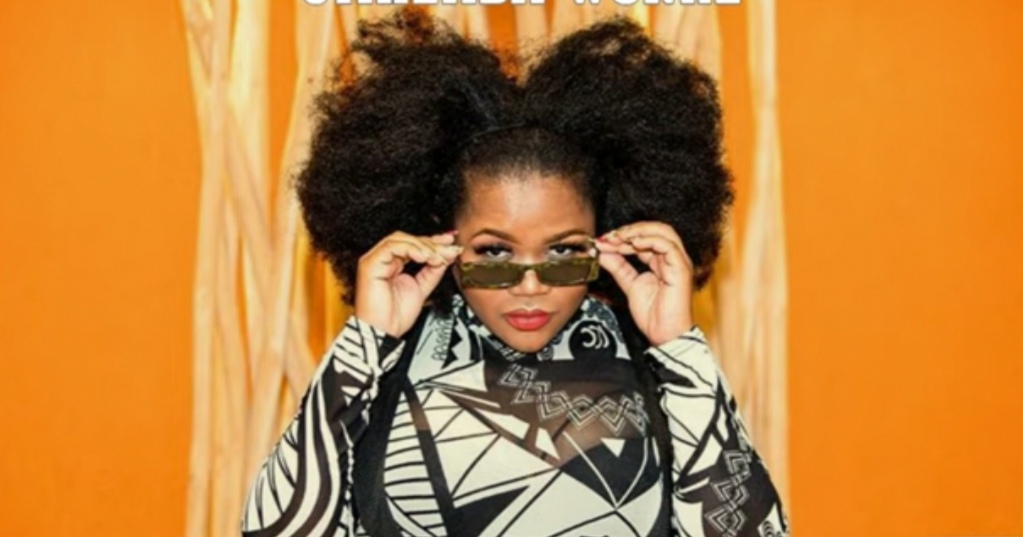 A Soweto man will rue the day he left his girlfriend because she was broke and unsophisticated.

The woman used her last R5 last Friday when she was walking at a mall and won the lotto Jackpot of R114 Million.

Speaking to Lotto, the woman, who lives at a backroom in Soweto, vowed to never take her ex boyfriend back.

The mother of four said she is planning to buy a beautiful car and show off to her ex boyfriend and his new girlfriend.

She also plans to save and use some of the money to buy a house and send her kids to good schools.

Her four kids have so far been living with their grandmother in the village.