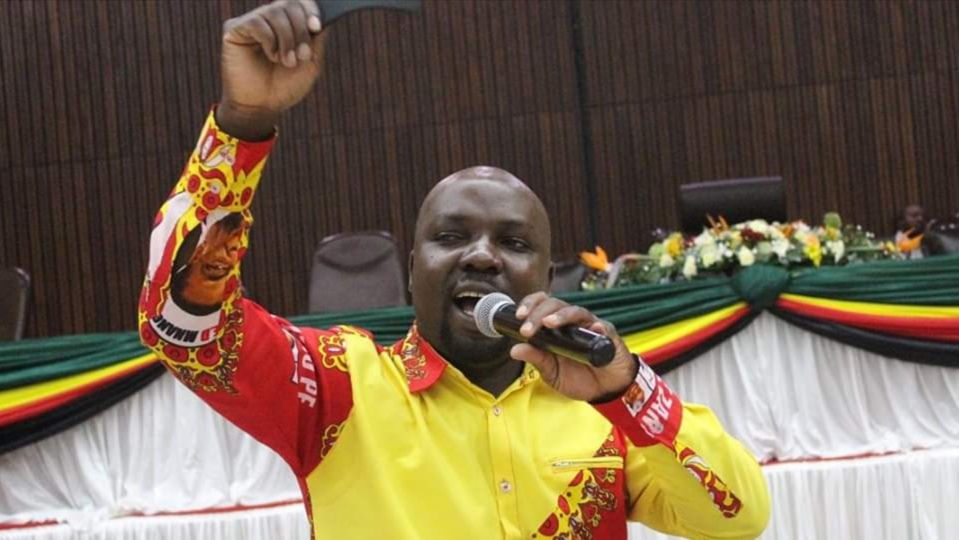 Grain Millers Association of Zimbabwe Chairman Tafadzwa Musarara has slapped former ZANU PF youth leaders Lewis Matutu and Godfrey Tsenengamu with a ZWL 10million lawsuit arising from their Press Conference where they accused him of working with a cartel of white people to divert maize to the black market and causing a shortage of maize meal in the country.

Masarara and oil baron Kuda Tagwirei were fingered as part of the corrupt people in Zimbabwe.

Tsenengamu and Matutu are now being charged with defamation for claiming at a press conference that Musarara has been corruptly diverting grain to the parellel market.

The embattled pair have been given 10 working days to respond to the summons if they wish to defend their statements.