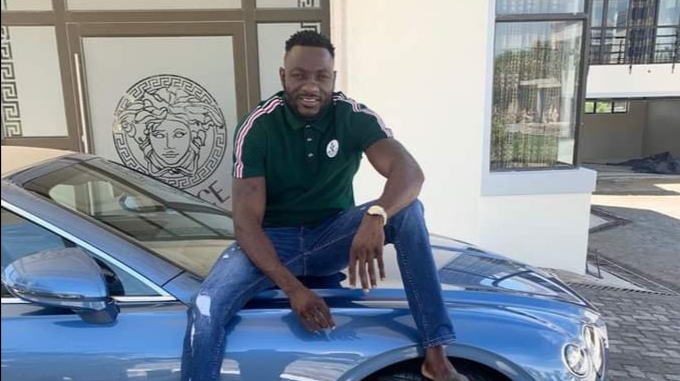 Ginimbi is being accused of importing a Bentley without paying import duty. The complaint in the matter is ZIMRA.

However, it is widely suspected that Ginimbi is being punished by General Chiwenga for supporting Mary Chiwenga with whom the General is having an acrimonious divorce.

Ginimbi will spend his first weekend in jail and this likely marks the beginning of a long spell in jail for the flashy young businessman.