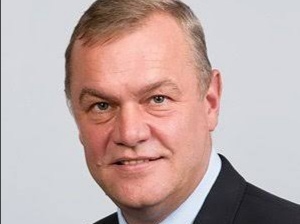 Acerlomittal South Africa (AMSA) has announced that it will be cutting a further 950 jobs by May, on top of the 1000 jobs that were cut last year.

Job cuts will affect the Newcastle and Saldhana operations. AMSA is the biggest steel producer in Africa.

AMSA will be focusing on the local market in the short term and will reduce exports to China.

Total sales volumes fell by 8% to 4 million cubic tons, due to an 11% reduction in domestic sales.