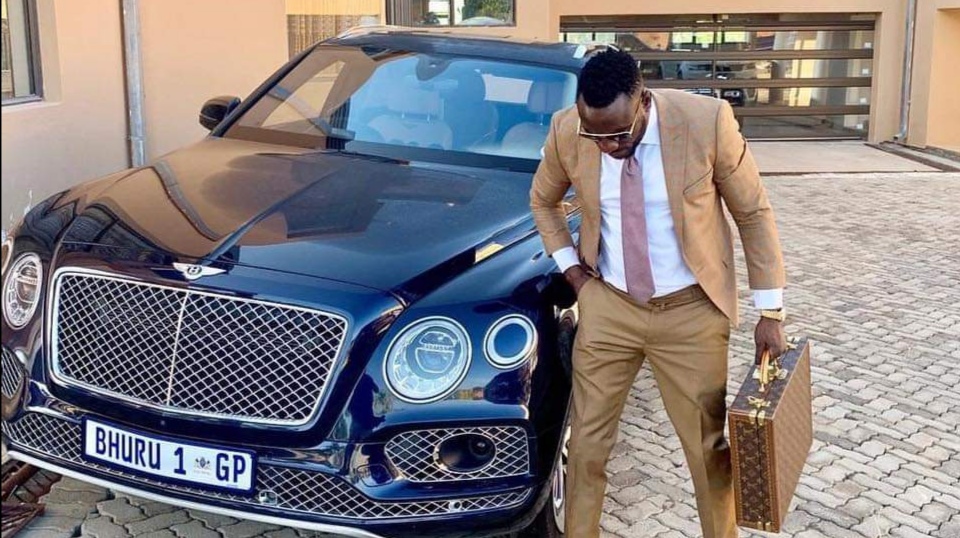 Gambakwe Media sources have revealed that, Genius Kadungure, popularity known as Ginimbi, was last night arrested and is being held at Rhodesville police station.

Ginimbi was reportedly arrested for attempting to import a Bentley without paying duty.

This will come as a major blow to Ginimbi whose mother died last week.

Ginimbi a relative of Mary Mubaiwa, is likely being targeted by General Chiwenga, who is going through a Nasty divorce with Mary.

SECRET RECORDING : Has Dr Clarence Gone Too Far or Is he justified?