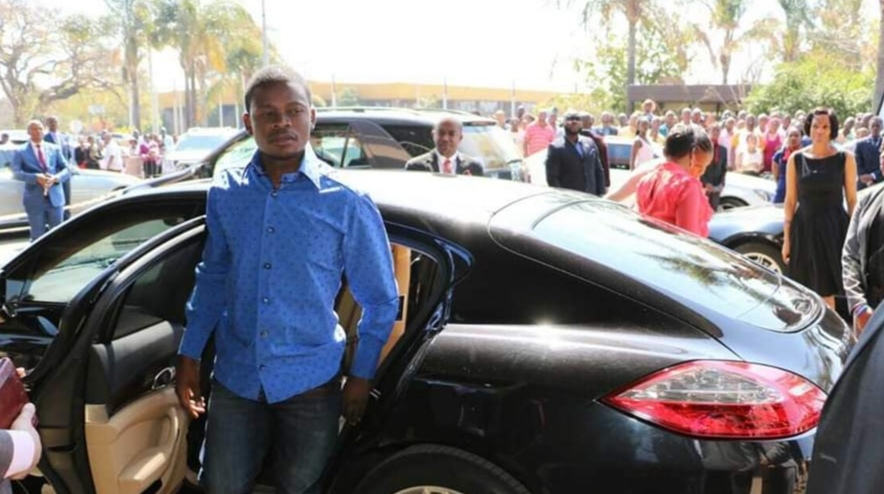 Prophet Shepherd Bushiri has just reported that he survived an assassination attempt.

I have just survived an attempted assassination where we were held at Gunpoint.

More details will follow – and if possible, a video footage  of how my car was sorrounded by hit men will be released.

BREAKING : Zimbabwe Named As One of the countries Behind USA...

pgambakwe - June 1, 2020 0
Zimbabwe has been named as one of the countries whose governments are formenting Unrest in the USA. The list...

Thabani Mpofu Presents Himself to the Police

Anna Clairs - June 2, 2020 0
Apostle Simon Shiloh says foreign minister Sibusiso Moyo will be promoted into a higher position in Zimbabwe. He said he saw in vision in the...