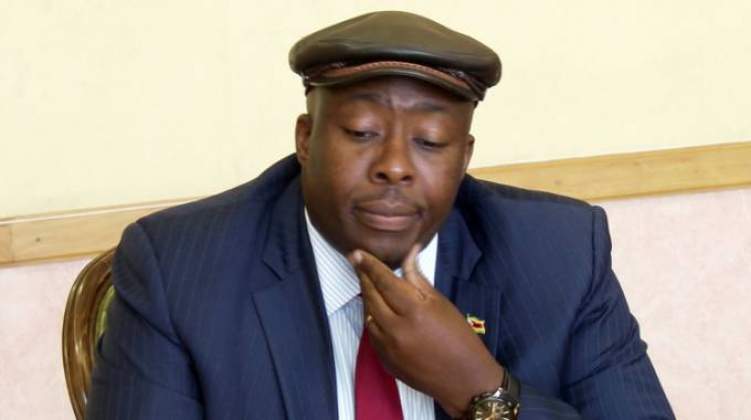 Former G40 bigwig, Saviour Kasukuwere received a letter of land withdrawal from the ministry of land, agriculture and rural settlement informing him of the intentions to seize his land, today.

The reason for the withdrawal of the land which is 556 hectares is channeled towards replanning purposes.

Kasukuwere is expected to make representation on the matter within seven days of receipt of the withdrawal letter.

Kasukuwere is not the first former Zanupf member to lose his farm. Self exiled Professor Jonathan Moyo lost his farm and is currently trying to recover ownership of the farm at the courts.

Tweeps following Kasukuwere did not symphathise with him as they reminded him of his past work while still in government.