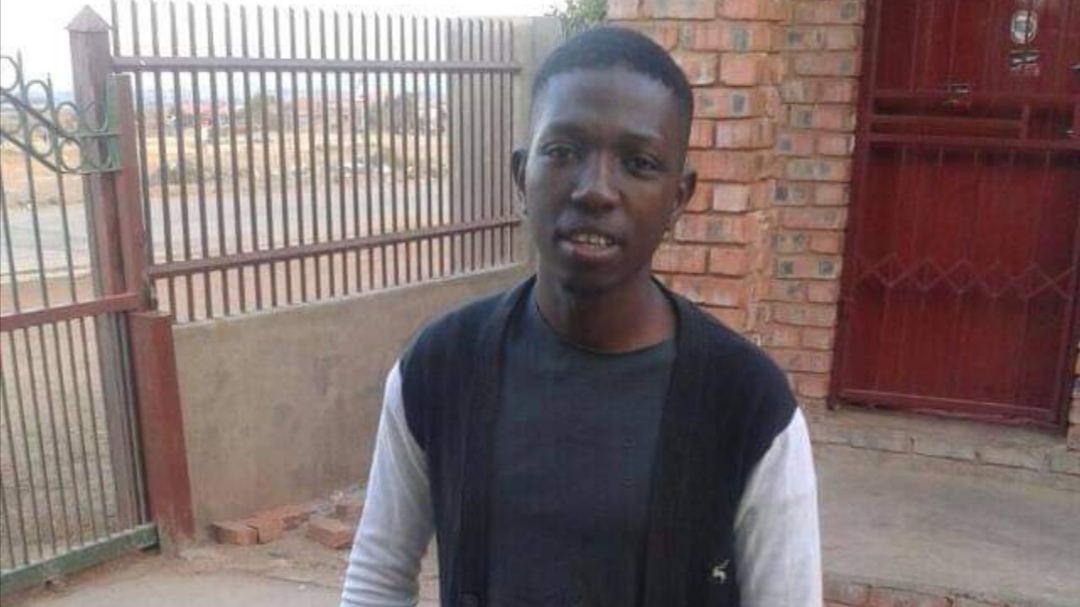 A Zimbabwean Madzibaba, Willington Kochidza, lured a petrol attendant, Rendani Maphiri (27) to a mountain in Pretoria, for prayer sessions and then abducted him.

Rendani was abducted on 8 October 2019 by Kochidza who had came to his workplace a number of times.

Working with his accomplices, Kochidza then demanded R5000 ransom Rendani’s family for him to be released. When the family did not pay, Kochidza killed Rendani.

Kochidza appeared in court with his two accomplices on 16 January 2020. Charges against the two others were however dropped. Kochidza dropped his bail bid.

On the day of his abduction, Kochidza arrived at Rendani’s place of work at 7am and left with him after his night shift.

Later that day, Rendani’s family received a call from him saying he had been kidnapped and a ransom of R5000 was required.

One of the men reportedly spoke with the family on the phone and advised them to pay as they were professional kidnappers.

He said they would kill Rendani if the family did not pay.

When the family did not pay, Rendani was killed.