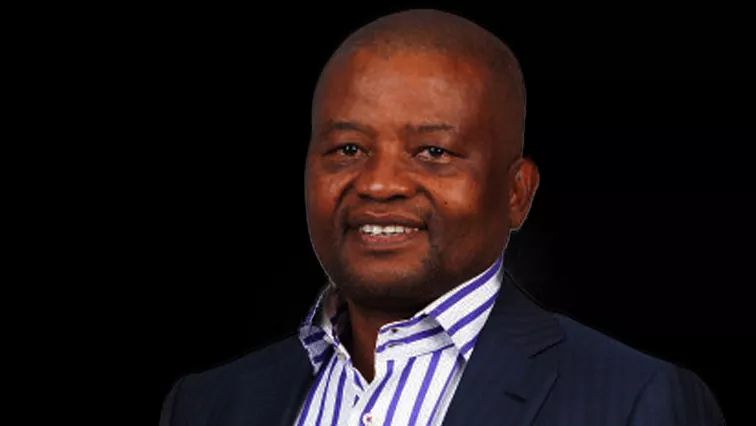 This follows the appeal by Old Mutual against the second judgement  temporarily reinstating him, in 2019.

Peter Moyo was ordered to pay costs for the appeal.

Old Mutual has on two occasions denied Peter Moyo entry into the Old Mutual Offices, after the court ordered his reinstatement.

Peter Moyo fell out with the board a few months after his re-appointment as CEO at Old Mutual and has been sitting at home since the last half of 2019.

WATCH : South Africans Hand Over Thousands of Guns during Amnesty

Revealed :The Reason Why Chamisa Hides His Wife Away From The...

Tatelicious Moyo - January 14, 2020 0
Many have been wondering why the MCD leader Nelson Chamisa always hides his wife from the public, unmasked is the truth behind the advocates...

SCARY PROPHECY: Mnangagwa To Be Held In An Underground Prison in...

Is General Chiwenga Swelling Up and Sick Again

pgambakwe - January 17, 2020 0
Old Mutual said the board is now ready to search for a new CEO. This comes after the High Court set aside a ruling to...