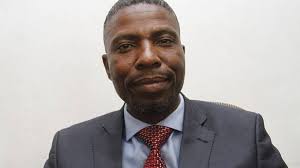 Zanu PF legislator who is being charged of illegal extraction of Gold ore at David Whitehead waste deposit site in chegutu was slammed by Themba Mliswa for trying to lure the public for support.

Temba reposted a message that has been circulating of Dexter telling the public about his arrest and asking for support from them.

He added saying, “The above is a post allegedly being circulated on social media by Nduna in an attempt at incitement & to pull crowds for his support. Another reason the matter should be brought before a court in a different environment.”

Apostle Java Refuses To Stay With Homeless Simbarashe Java In His...