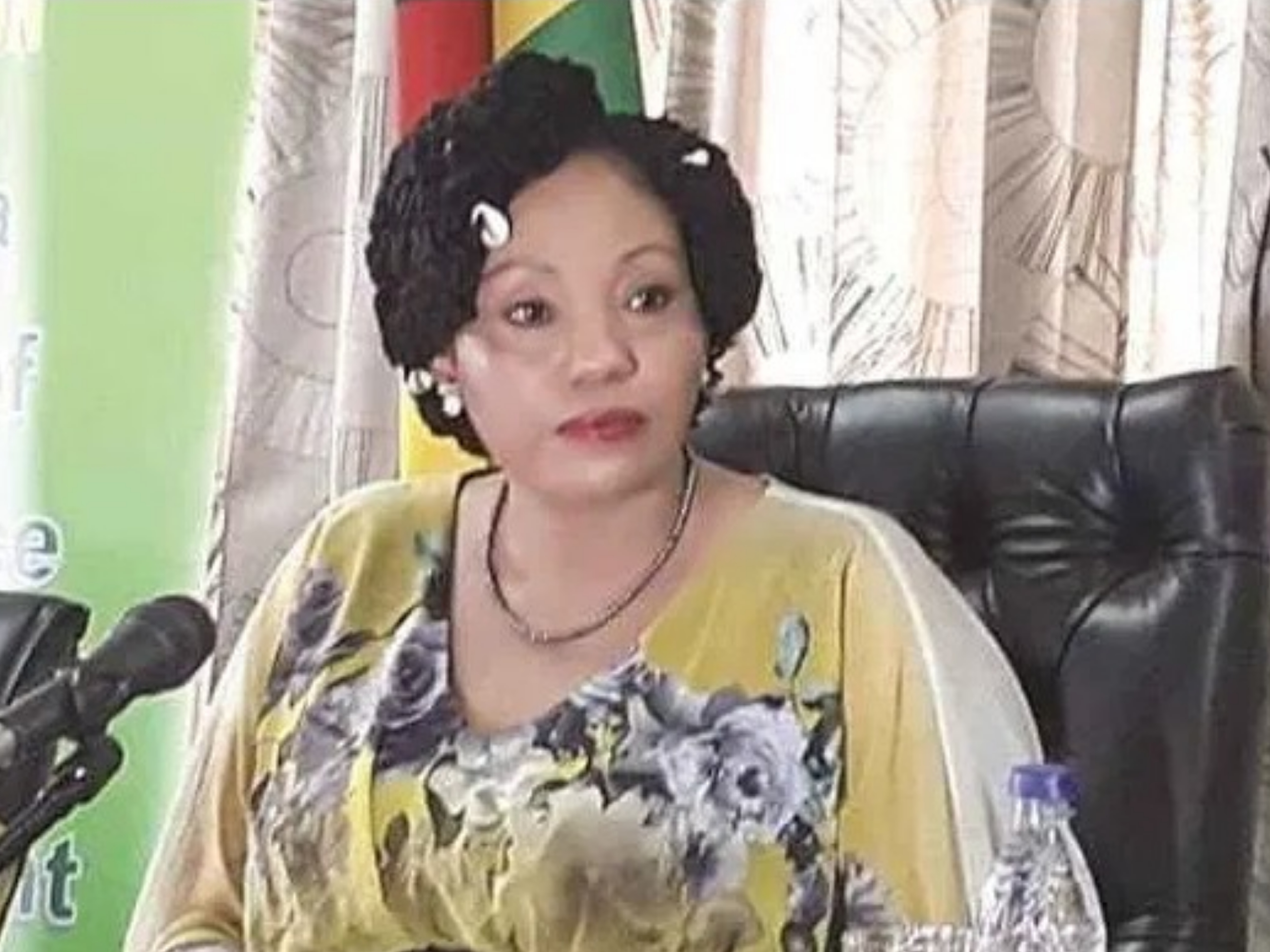 Former cabinet member Jonathan Moyo said ZEC had been blatantly and audaciously corrupt under the leadership of Priscilla Chigumba while Justice Malaba has been captured by the state.

In a heated online discussion, Moyo alleges that ZEC’s report of the 2018 presidential election confesses to a gross illegality.

“While ZEC denied in the ConCourt running the presidential election illegally, it’s report done in terms of the law and tabled in Parliament confesses to a gross illegality, that exposes Mnangagwa’s “victory” as a result of an invalid election and fraud” he said.

The stolen vote would have been proved without basing the evidence on the V11 forms, Moyo said “they refused with the server which was going to open can of worms and rot while Emmerson Mnangagwa was the first person to say that the server was hacked.

Moyo added that ZEC did not correct its mistake in Chegutu West when it became clear a counting error wrongly gave Dexter Nduna the victory over an MDC candidate who had won yet they were happy to “correct” Mnangagwa’s vote.