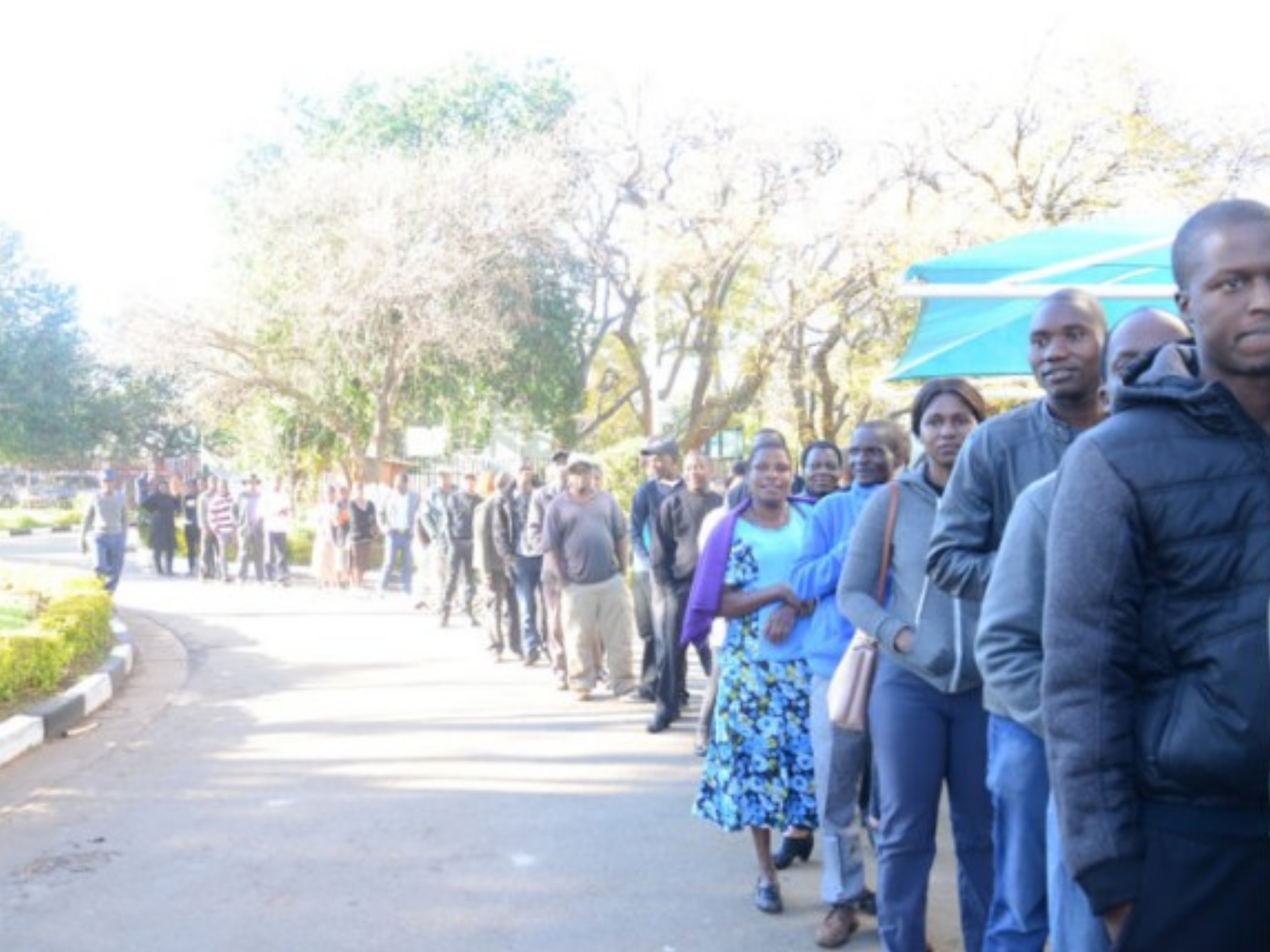 A Zimbabwean activist Freeman Chari said elections were doctored and nothing was done because the courts have been captured.

He said no competent court or sane person here would ever believe that in Mutare North only 13 993 people voted for Parliament and 18 349 decided not to vote at all but chose to vote for President.

On his twitter handle, Chari said Malaba refused to even consider these issues, instead he focussed on procedural issues.

“In his foolishness he even said V11s are primary data, yet if he ever did some statistics he would know the ballots were the primary data” Chari added.