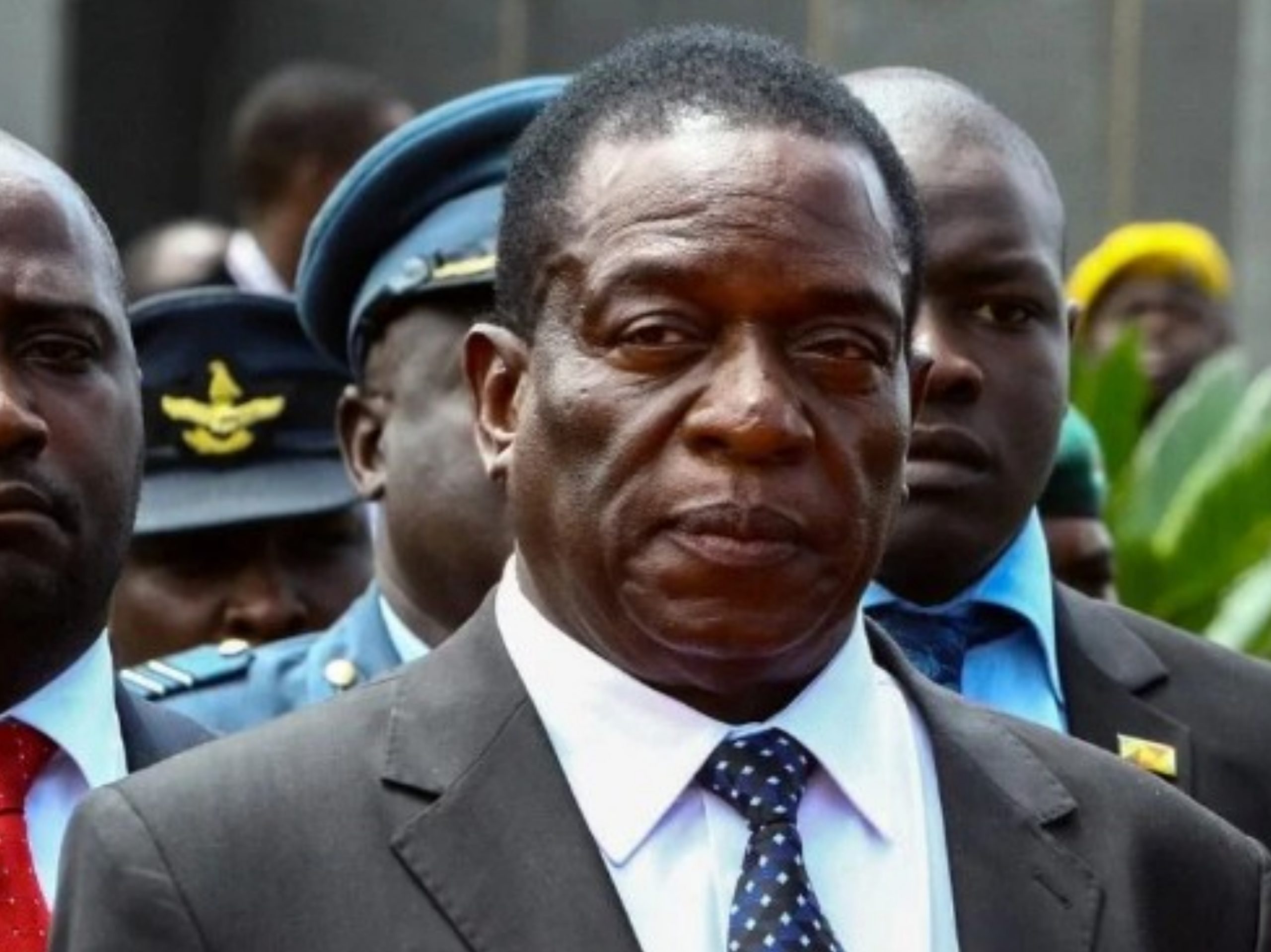 The lie of a new dispensation by Emmerson Mnangagwa has been exposed after Zimbabwe emerged among the nine governments which voted against a UN General Assembly resolution to protect Rohingya Muslims from the Myanmar army’s atrocities.

Myanmar army has been on the top of violating Human Rights while committing atrocities against it’s people.

Commenting on the development, Jonathan Moyo said “Zimbabwe did not vote at the UN with its SADC neighbours, not with its African Union comrades and not with the commonwealthsec, it is so desperate to rejoin.

It voted with enemies of Human Rights. Shame” he said.