Home Main People Crisis Looms for Killer Zivhu as Zanu PF Throws Him Under The... 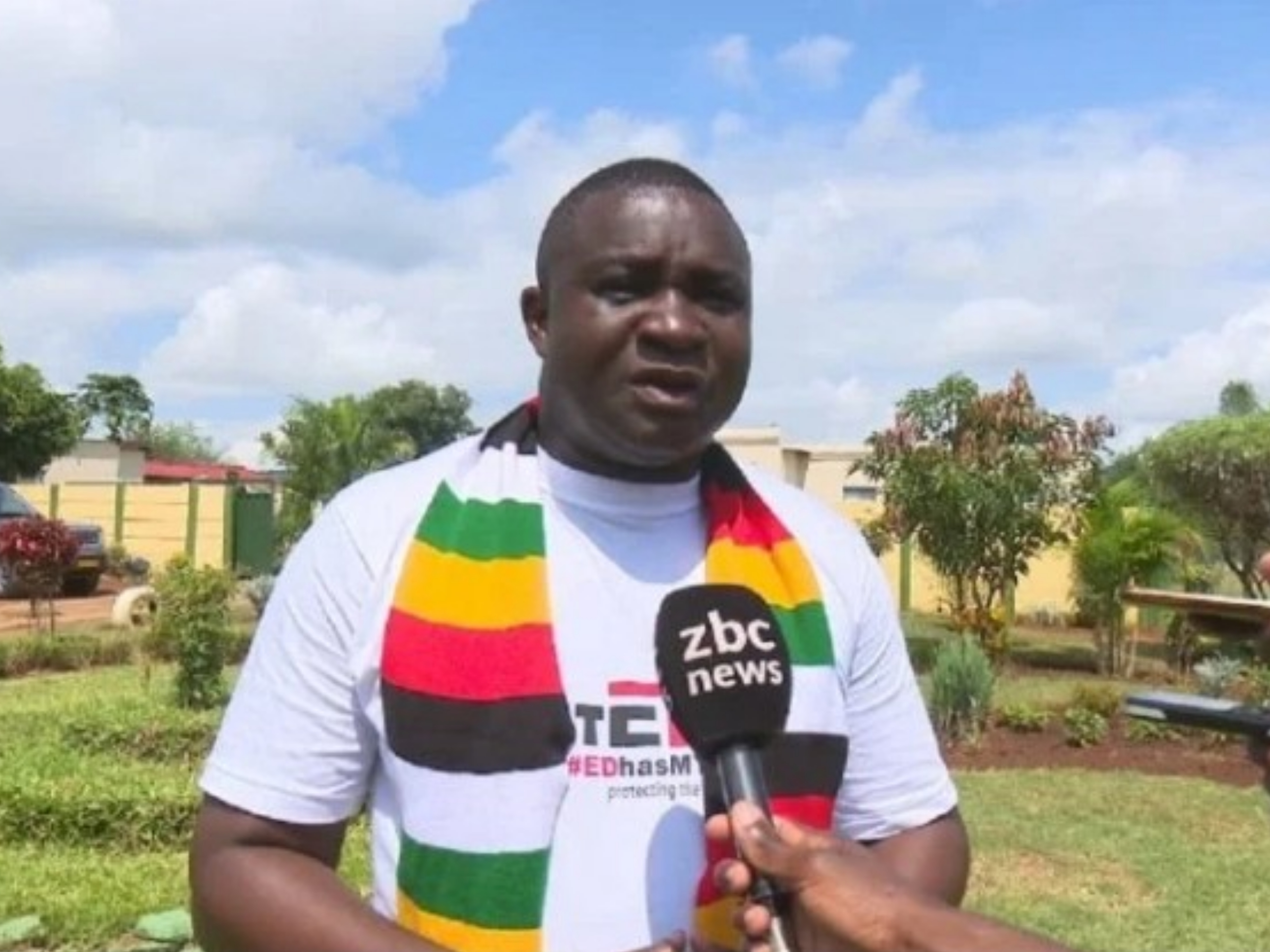 The alleged ‘missing rice’ for Chivi South constituency is said to have been distributed to beneficiaries behind Killer Zivhu’s back.

Commenting on Zivhu’s allegations that 15 tonnes of rice had gone missing, Nick Mangwana said locals in Zivhu’s constituency confirmed that the rice was distributed.

“Talking to family members in Chivi South constituency as well as local leadership including councillors, all confirm that the rice alleged to have been stolen has actually been distributed to the beneficiaries.

What are we dealing with here Hon, local politics?” he said.

However, Temba Mliswa warned Zivhu saying “he was G40 and got land from Chombo, he has to be careful dealing with Chadzamira or else he ends up in jail”.

Mliswa said “Zivhu should understand that he is still viewed with suspicion, he is seen as a G40 who benefitted under Mugabe in land deals through Chombo so they will always evade him” he added.