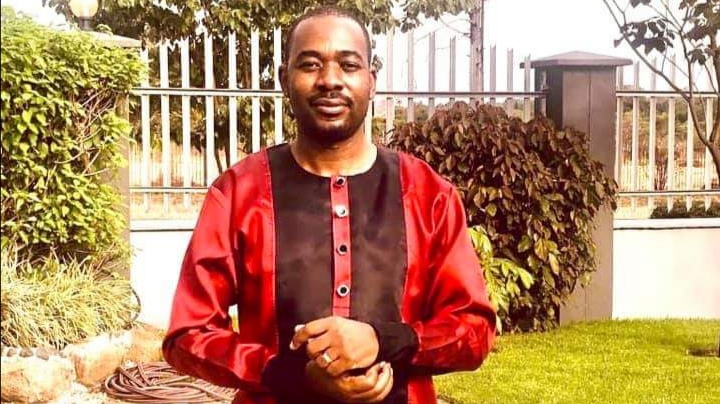 ED Mnangagwa has written a passionate letter to Nelson Chamisa thanking him for choosing Dialogue and Peace.

To Nelson Chamisa, I would like to say you have a crucial role to play in Zimbabwe’s present and its unfolding future

ED Mnangagwa is increasing speaking in favour of Dialogue after ignoring any requests to meet Nelson Chamisa for many months.

Nelson Chamisa is widely expected to join the next POLAD Dialogue in Kadoma next week.

This is likely to be met with massive resistance from MDC Supporters who see ED Mnangagwa as illegitimate.

One of the conditions that have been set by ED Mnangagwa is for Nelson Chamisa to publicly recognize ED Mnangagwa as the winner of the 2018 Presidential elections.

It remains to be seen what happens next: Will the two powerful men manage to compromise for the good of Zimbabwe?