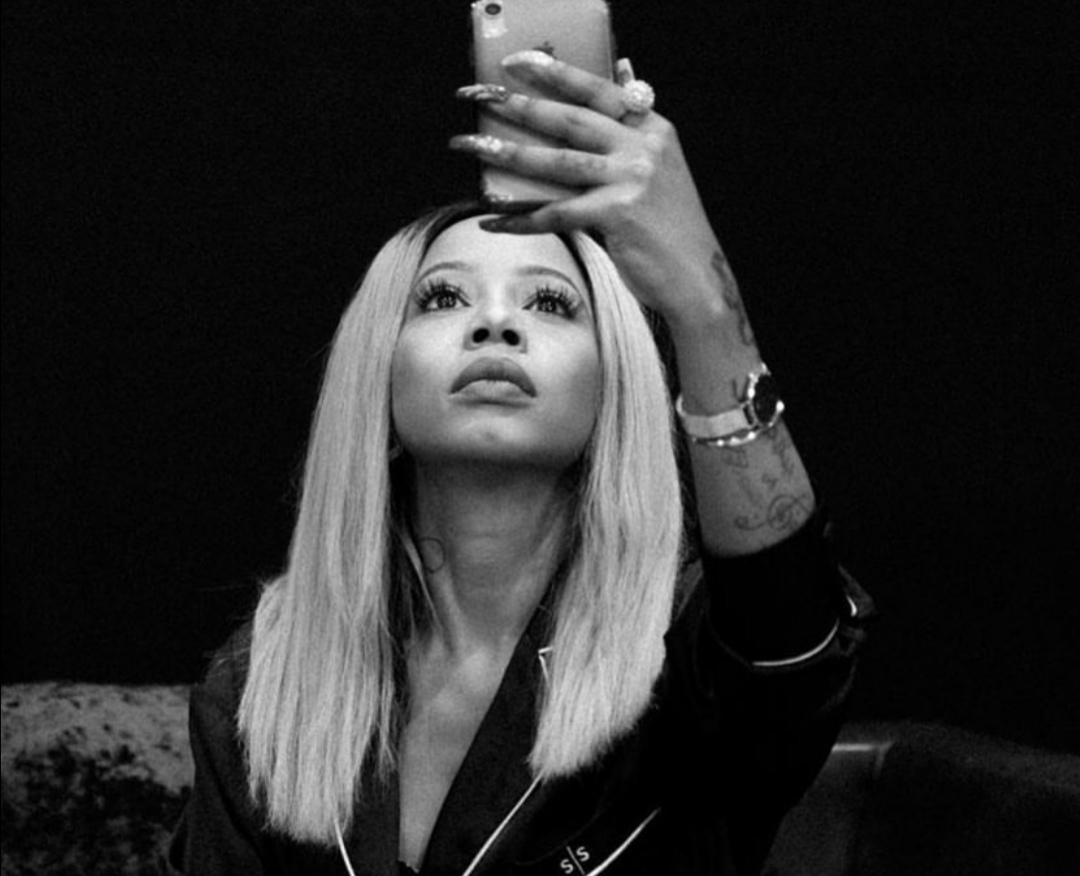 Afriforum has been interviewing various people connected to the case, including police officers and has concluded that the killer was one of the eight people in the house at the time of the shooting.

Their Head of prosecution, Gerrie Nel, has called for a formal inquest to be held so that the 8 people who were in the house can be cross examined.

Chamisa Wants Dialogue So That He Can Be Included In A...