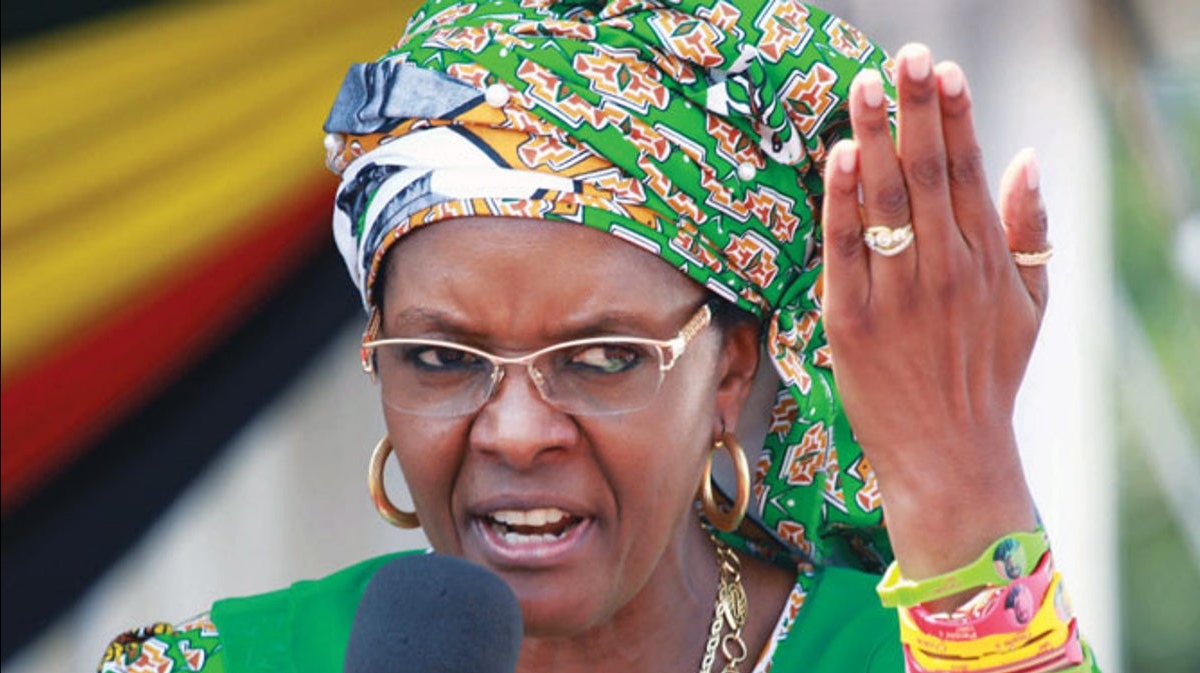 We have really became a sh*t country. We are now a sh*t hole.

In Zimbabwe, machete-wielding artisanal miners are wreaking havoc in mining towns. They’re known as the maShurugwi. Here’s a brief history.

WHERE ARE THEY FROM?

They aren’t from Shurugwi (formerly Selukwe). The real story started YEARS ago when there was a gold rush in Shurugwi resulting in subsistence miners from across the country invading the town. The subsistence miners were hailed throughout the media as very brave and strong individuals who were as tough as nails. They were pretty much labelled as people you wouldn’t want to mess with, particularly in a fight. As a result, they became “feared”. When we had the diamond rush in Chiadzwa, rival gangs started referring to themselves as the “maShurugwi” in an attempt to scare off rival gangs and other subsistence miners. So the name “maShurugwi” became synonymous with violence.

WHAT IS THEIR TRUE NAME?

Their true name is Al Shabaab.

WHO IS BEHIND AL SHABAAB?

Al Shabaab was created around 2016 by the current Minister of Security, Owen Ncube, in Kwekwe. Ncube is the guy who was recently placed under sanctions by the US on the day that Mnangagwa held the anti sanctions march.

WHAT IS THEIR ROLE?

Simple. Their role is to protect Mnangagwa’s mining and agriculture interests. They’re also used to take over farms or during campaigning. In return they are allowed to mine. During the Mugabe era, Ncube used the gang to take over farms and mines using Grace Mugabe’s name. That’s where the beef between Grace Mugabe and Mnangagwa stems from.

The gang’s activities intensified when EDiot came to power and things really got out of hand over the past year.

WHAT SORT OF CRIMES ARE THEY COMMITTING?

They are robbing people off their belongings, hacking off limbs and literally chopping up people. They are also abducting amd raping young women.

Their primary weapons of choice are machetes and knives.

Here are some of the crimes they’ve committed this year.

HOW LONG HAVE THESE CRIMES BEEN GOING?

Since Mnangagwa came to power.

HAVE ANY ARRESTS BEEN MADE?

No. They protect Mnangagwa’s business interests so there is no desire from the government to do anything.

WHAT ARE THE DANGERS OF ALLOWING THESE MASHURUGWI TO OPERATE?

This is how warlords and rebel forces are created. They create their own spheres of influence in one or several parts of the country, acquire powerful weapons to protect those interests, build a small force and before you know it, they start to believe that they are more powerful than the ediots in charge of the nation.