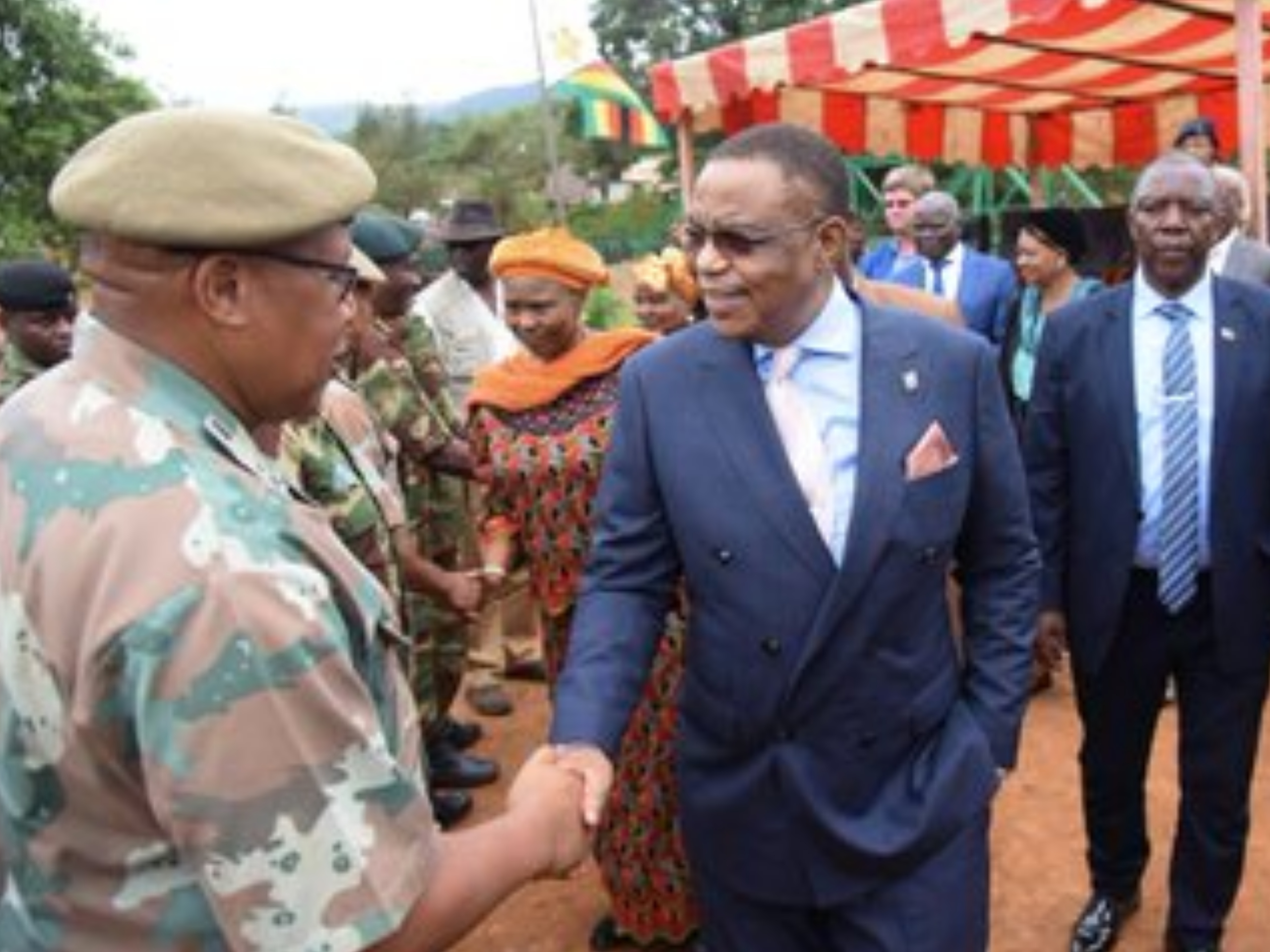 SANDF officially handover the donation of two bailey bridges to the Zimbabwean officials at the Chimanimani District in Zimbabwe.

Vice President of Zimbabwe, Retired General Constantino Chiwenga was there to officially open the bridges.

The South Africa Defence Forces moved in to construct bridges as part of the aid delivered to Zimbabwe.