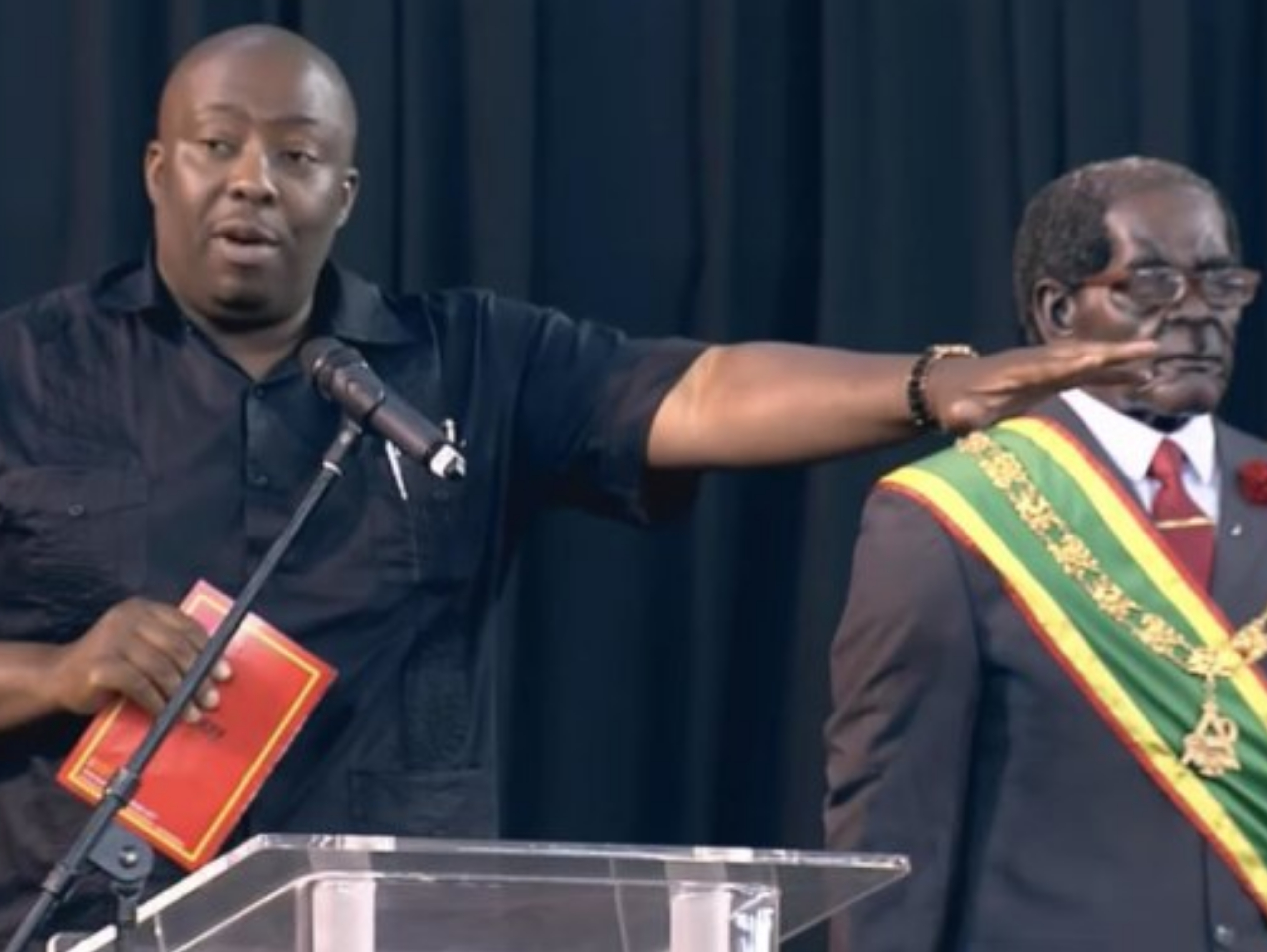 Simon said that this should be rejected and condemned in its strongest terms.

A party called Zanu Pf original has been registered and is headquartered in Marondera.

Sources reveal that Saviour Kasukuwere is the person behind the formation of the party.

He is suspected to be wanting to ride on the legacy and familiarity of the name.