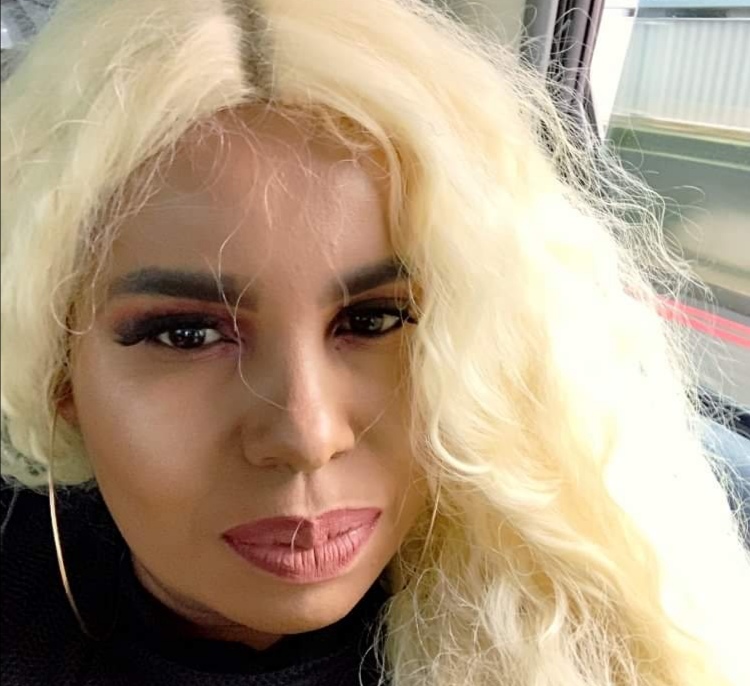 Grew Up In Harare

Faith Domingo was born in Zimbabwe and became a hairdresser before she moved to the UK in 1999.She was a hairdresser for sometime and opened her salon in UK in 2005.

Faith and her sister were involved in a scam where they stole hundreds of pounds from Zimbabweans in the UK. 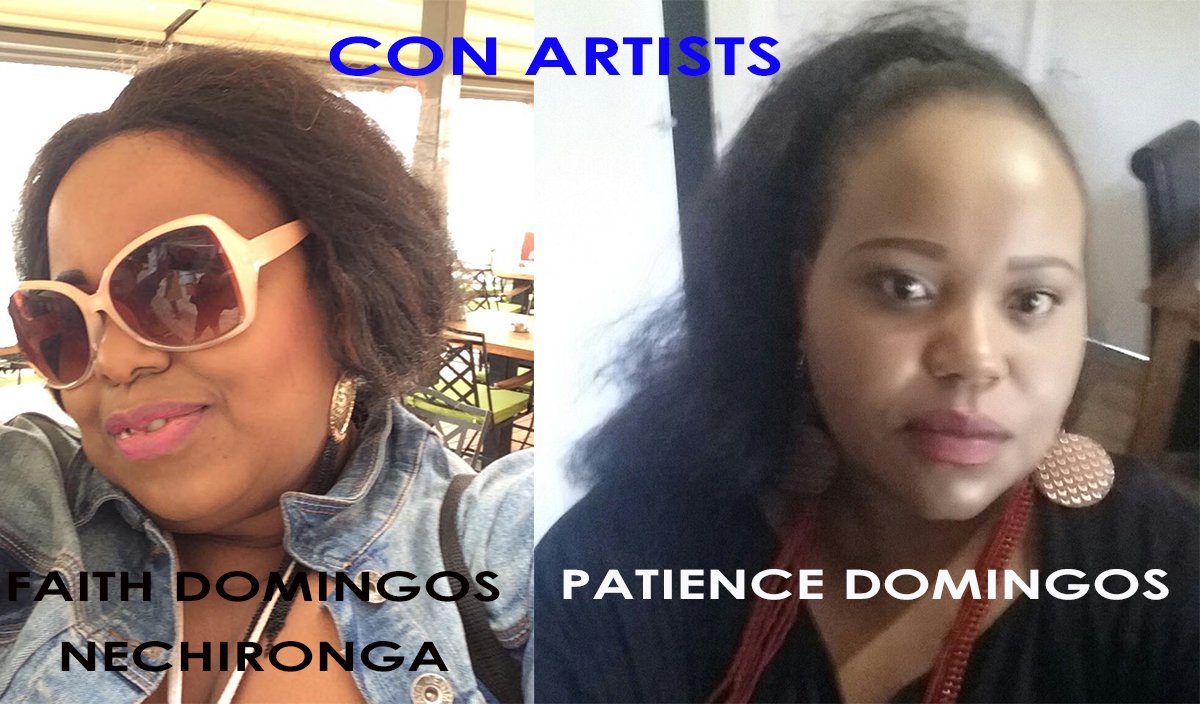 They had 2 scam scheme groups on facebook , Real Holiday Pals Of UK and Red Passport Group.

When people realised they were scammed they started demanding their money back.

Faith and her sister denied all claims and urged the members to go to report the matter to the police if she was wrong.

Its been 2 years now since she started saying she had a reality show in the works and the first episode has not been aired yet. 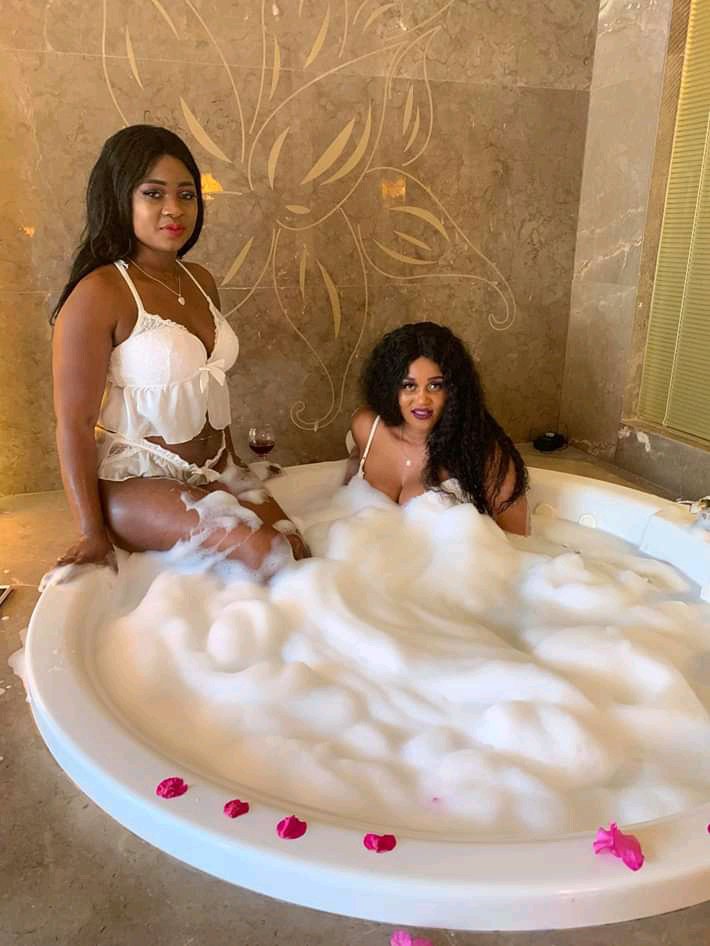 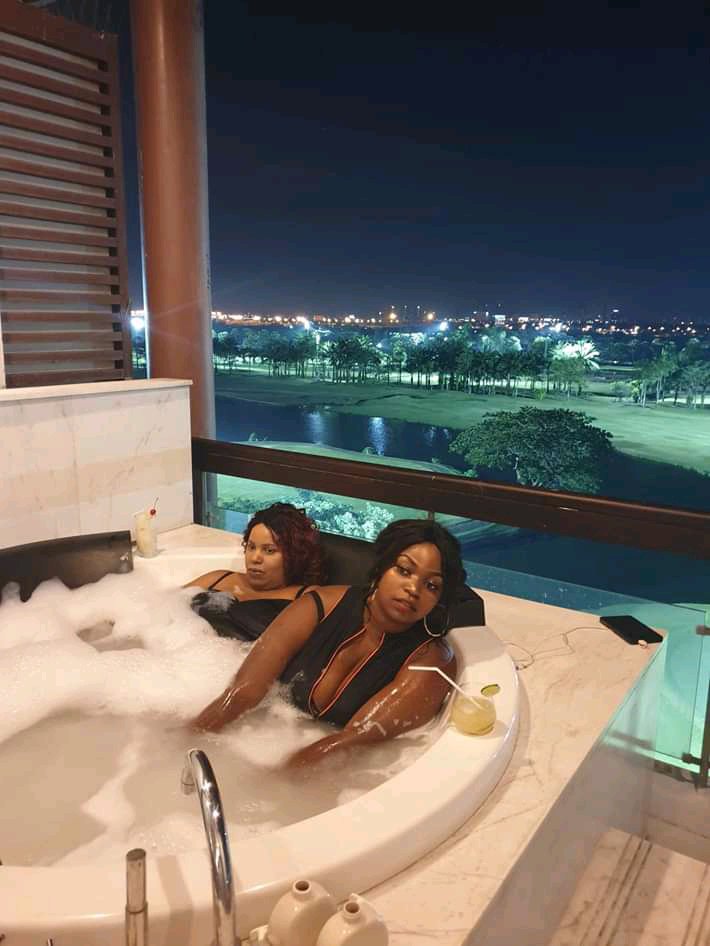 Personalities in the show include Zuva Habane , Aunty Jenny and husband and others. 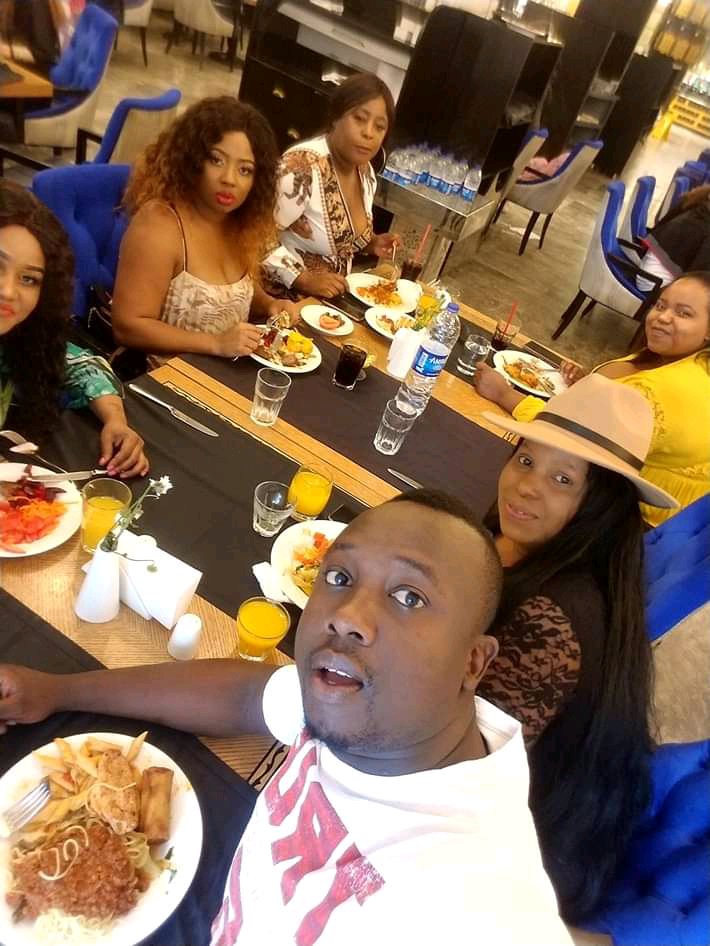 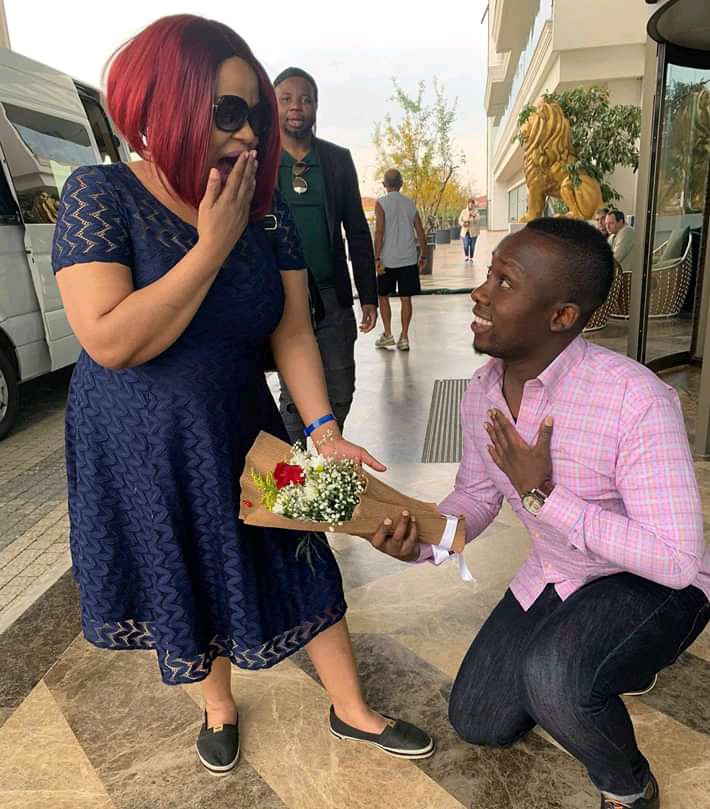 During the so called filming in November , Linda Rose accused Kefilwe of s*xual harrasement.

The two were said to be sharing a room at a hotel in Turkey and it is said Faith never did anything to protect Linda but rather used it to promote her show. 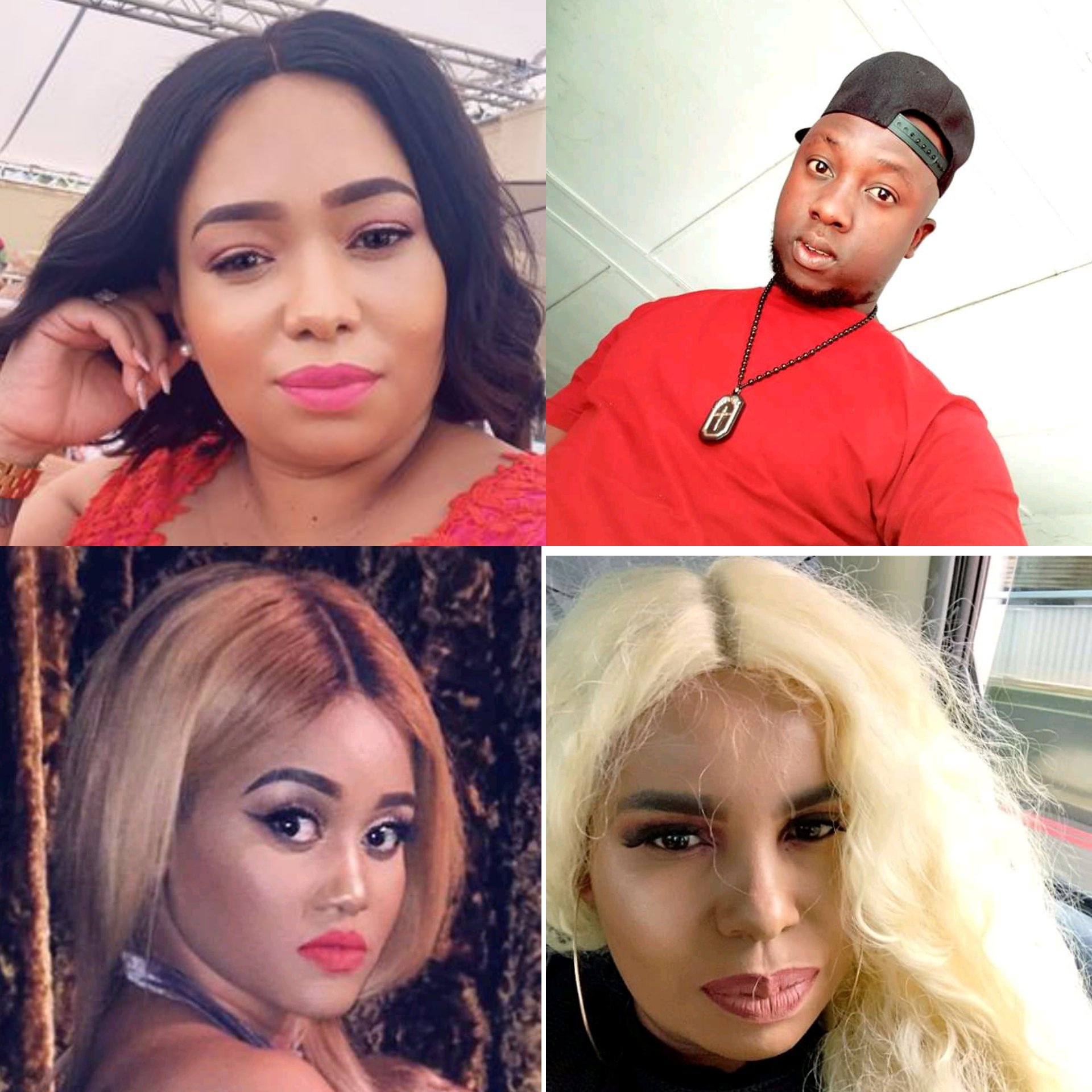 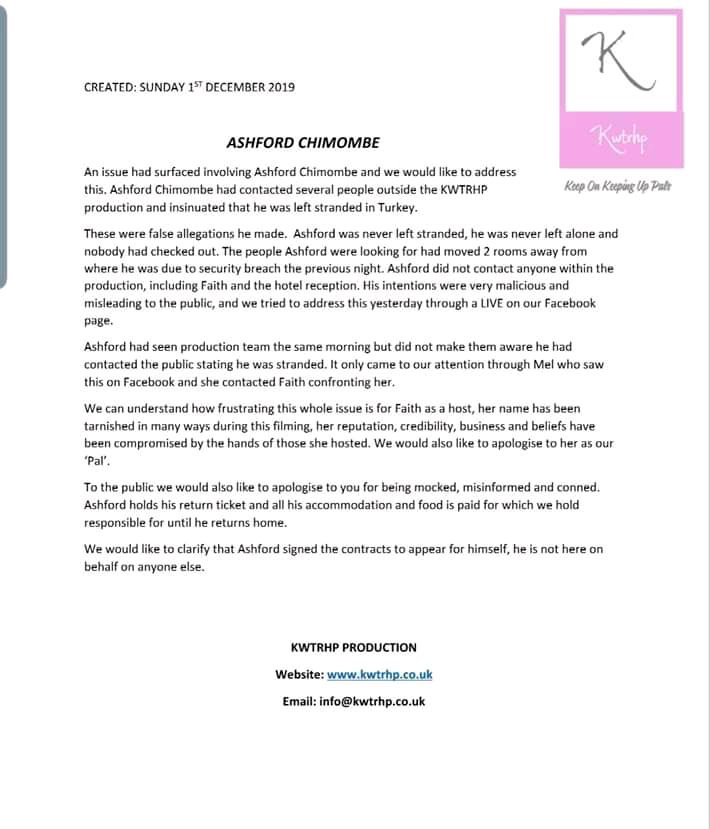 Ashford brought the story on social media that he was stranded with nowhere to go as Faith had checked out from the hotel.

A GoFundMe was about to be started for him to come back home when Faith found out. 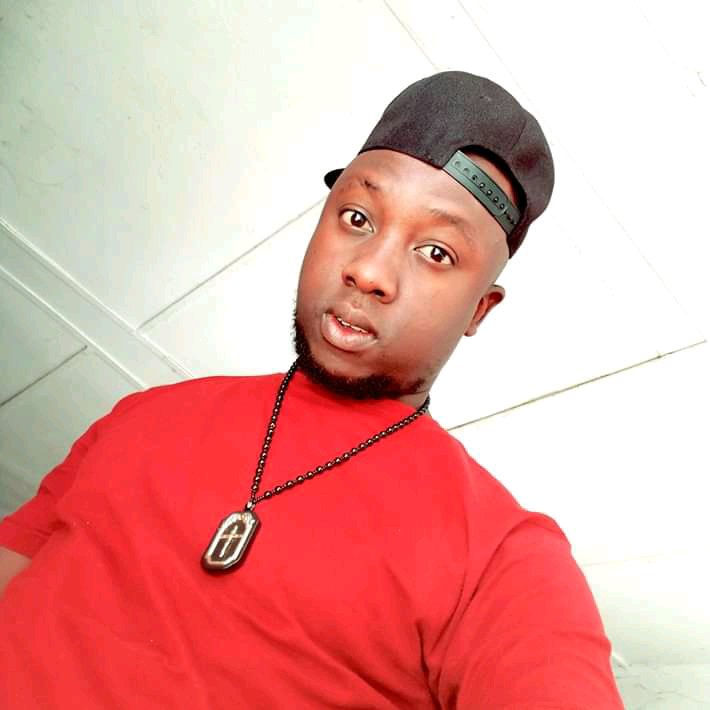 Zimbabweans Continue to Cross the boarder into South Africa despite Lockdown regulations.