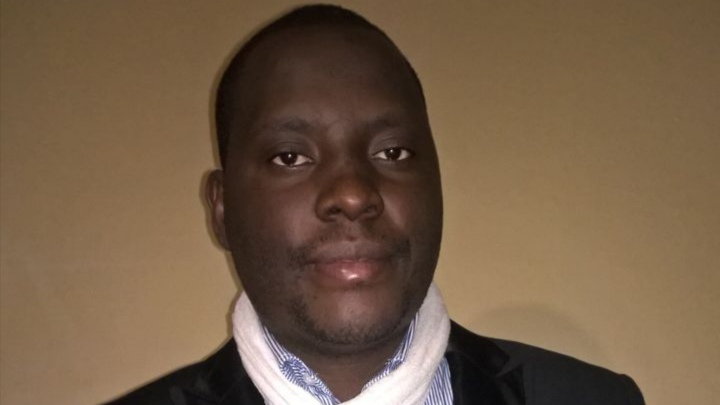 Since the announcement of MDC Zimbabwe’s entry into the arena of political contestation , the party has been inundated with messages of solidarity and support from  Zimbabweans across all walks of life.

While the people’s excitement is palpable , the party has also noted a need to clarify and set the record straight on issues of political identity , ideology and orientation ,that may be key in drawing a distinction between the MDC Zimbabwe and some failed movements pretending to be vehicles of democratic change.

To this end ,the leadership collective of the MDC Zimbabwe, will be releasing a series of statements to discourse with the party faithful and all in sundry.

Title deeds of the People’s Struggle

It is common cause ,that the MDC brand was birthed out of the aspirations and struggle of the working class in the early 90s , largely as a defiance and protest to the arbitrary self entitled personalisation of the people’s struggle by the Zanupf elite. This personalisation agenda also better known as the Chinhu Chedu mantra , had become manifest ,through wanton government corruption , oppression of the working class, and many other undemocratic machinations of the Zanupf led regime driven by a one party state mentality.

The thrust of the MDC was to selflessly restore ,reaffirm and re-establish the power back to the people of Zimbabwe were it belonged.

For all intents the MDC had to be the vehicle to recapture the aspirations of masses of our people by driving and ushering in democratic change that would ensure that the fruits of our liberation struggle would be enjoyed by all.

It is however unfortunate that ,the MDC brand has over the years deviated away from its organic ethos , because of self entitled leadership ,that have openly personalised the people’s struggle ,to the extent of adding their own surnames to the party’s legal name.

It is equally disheartening that leadership contestation within the MDC over the years has created a heaven of undemocratic practices  that would leave Zanupf green with envy.

It has become culture within this personalised MDC that those holding a different view from the popular leadership of the day must either be assaulted or ostracized out of the party ,under the influence of chinhu chedu justification.

It is ironic and equally shocking that in areas were the MDC has governed ,such as municipalities , corruption is equally as rampant as in the Zanupf led municipalities and public offices.

To sum up a revolution gone wrong , it is disappointing to note that the MDC born out of a workers movement has abandoned the workers struggle entirely.There is more focus on the Chamisa legitimacy fight at the expense of the grievance of the Zimbabwean worker. To imagine that Doctors ,Nurses ,Teachers and many other workers have been reduced to paupers and rendered defenceless to government retribution ,yet the political vehicle that the workers voted for has up to now not taken any decisive action to fight in the corner of the worker.

It is therefore with this background that MDC Zimbabwe has been established.

We are taking the party back to its original owners ,who are the people of Zimbabwe. ( power to the people)

Never again must this great movement ever be personalised by a few and named after individuals as a personal project. We are the MDC for all Zimbabweans , not the nonsense of MDC T ,MDC N , MDC A ,MDC 99 or MDC Renewal.

Never again must this great movement ever be reduced into a praise and worship club of its leader under the chete chete mantra , our mantra is Zimbabwe chete chete period.

Never again must this galant movement that was founded by the sweat of the poor become a party used by the rich elite and career politicians to elevate themselves into political office.

Allow no one to claim ownership of the people’s struggle.

The title deeds of Zimbabwe belong to all who live in it and call Zimbabwe home.

I thank you most sincerely.

DR CLARENCE – Coronavirus will be the end of Africa