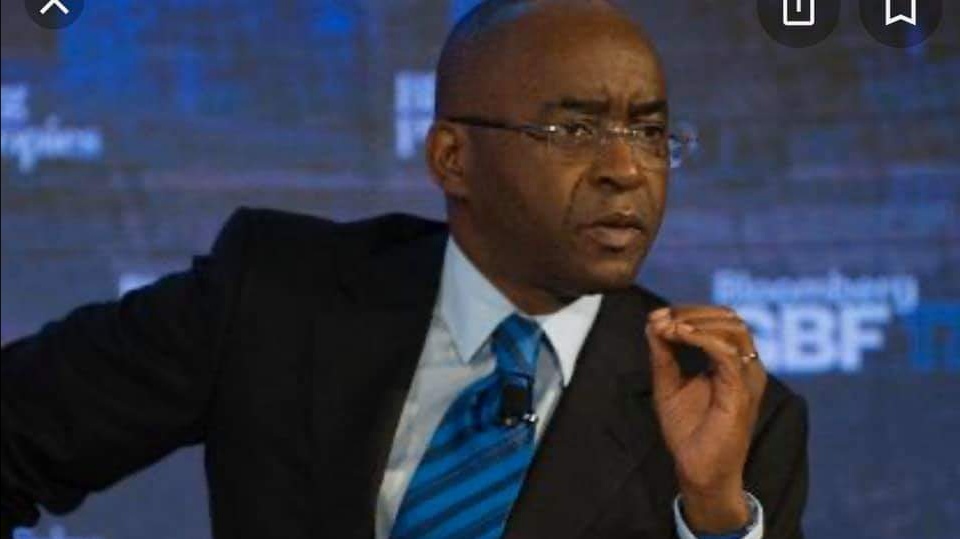 Zimbabwe Billionaire, Strive Masiyiwa, has said that his offer to assist doctors in Zimbabwe is open until Monday 2 December 2019.

Here is what Strive Masiyiwa wrote on his Facebook Page:

Since I have not lived in the country for 20 years I was not aware that hospitals were closed until a dear relative was tragically affected last week.

Then I determined to do what I can to help.

I have not paid the doctors, but simply offered in my private capacity to help out since the government has said they don’t have enough money.
I understand they were offered $4300, so my idea was to top this up with $5000, plus transport of $1000, so they could get at least $10,000.

Initially we offered Free transport to all nurses and doctors. This costs us more than ZD$1000/person per month for 15,000 people:
Which is $15m/month.
Now we have added $5000 per doctor for 2000 doctors, which is another $10m/ month.
We have provided free WiFi for hospitals, which costs us more than $25m.
We have provided $10m for protective equipment for doctors such as gloves, and utensils.

That is $25m a month, and someone called Noel Tshuma wrote dismissing it as “trinkets” [an English word meaning of “little value”].

The offer will remain on the table until Monday, and those who apply will be eligible to take it up by the 2nd January 2020.May the Lord soften the hearts of those involved in this matter to the cries of the voiceless.