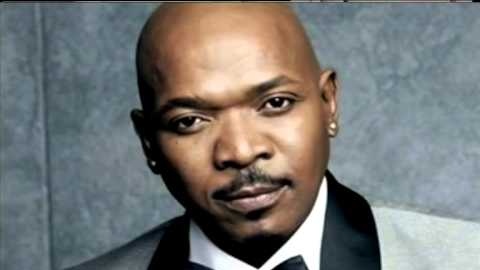 Sunday World reports that Popular Sopies Generation, The Legacy and Isidingo will be cut indefinitely due to budget constraints and disagreements.

Generations, The Legacy, airs daily on SABC1 and Isidingo on SABC3.

These cuts follow hot on the heels of the cutting of Top Billing, the highly popular SABC3 lifestyle show.

SABC reportedly had a major disagreement with Morula pictures owned by Generations Producer Mfundi Vundla, after they tried to cut Generations from 24 minutes to 22 Minutes.

Generations producers were unhappy with losing 40 minutes per month in revenue and rejected the proposal.

This disagreement resulted in the suspension of Generations until an agreement is reached.

SABC will be fighting old Generations episodes in the meantime while this is being worked out.

Generations is the top revenue generator for SABC.

Many Isidingo actors have been rendered jobless by the decision to cut Isidingo.