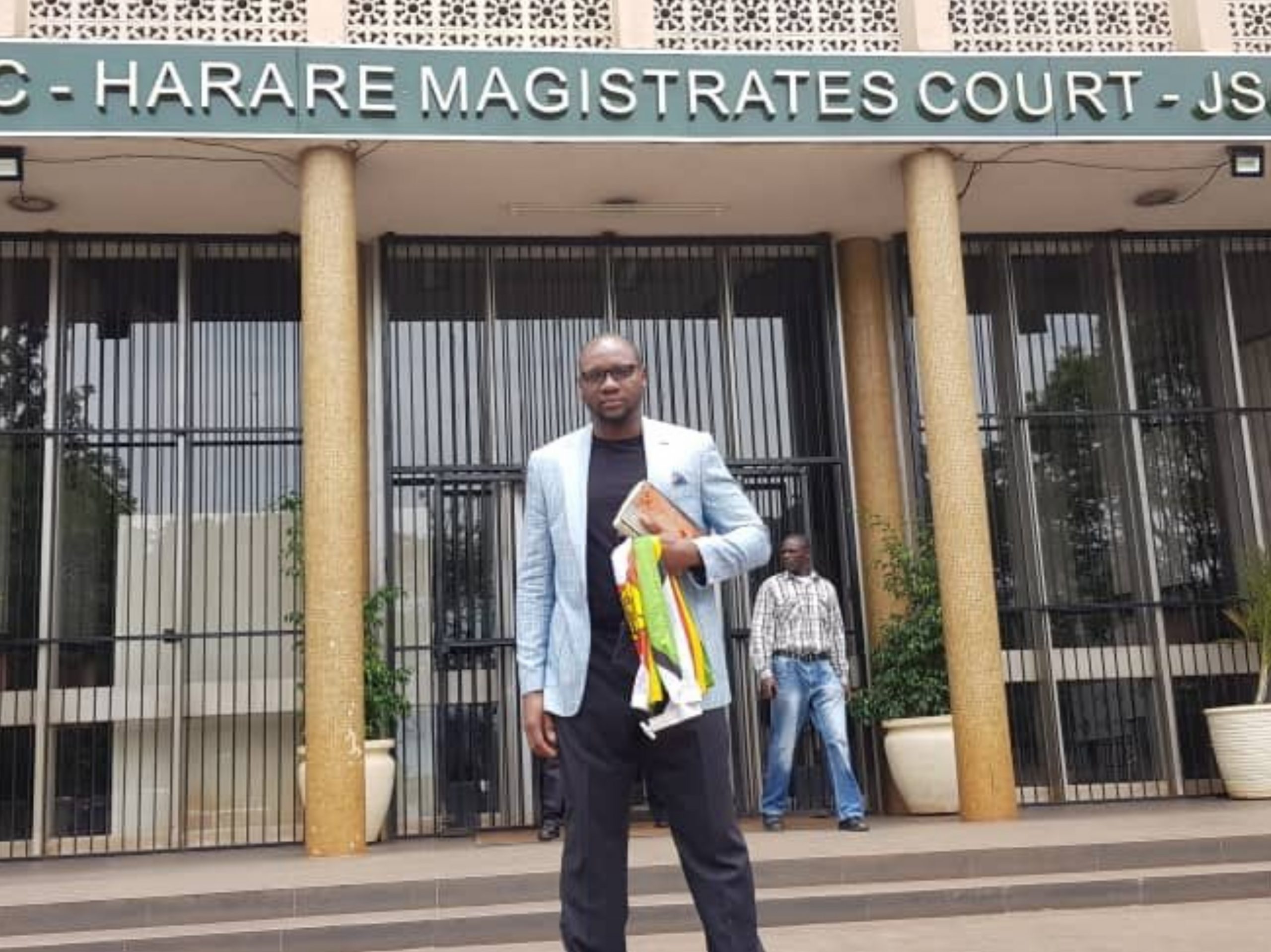 Finally Evan Mawarire has been acquitted of the treason charges leveled against him.

Writing on his twitter site, Evan couldn’t hide his joy and relief over the fact that he is now a free man.

Below is his full statement he issued after being acquitted.

After almost 11 months of detention on bail the state has withdrawn their fake treason charges.

We should never have been arrested to begin with.

Thank you for yo prayers & support. We keep speaking up for the abused & vulnerable of our country.

Anna Clairs - April 9, 2020 0
UK based businessman and Preacher Uebert Angel has pledged US$1 million towards the fight against the coronavirus in Zimbabwe by aiming to feed vulnerable...