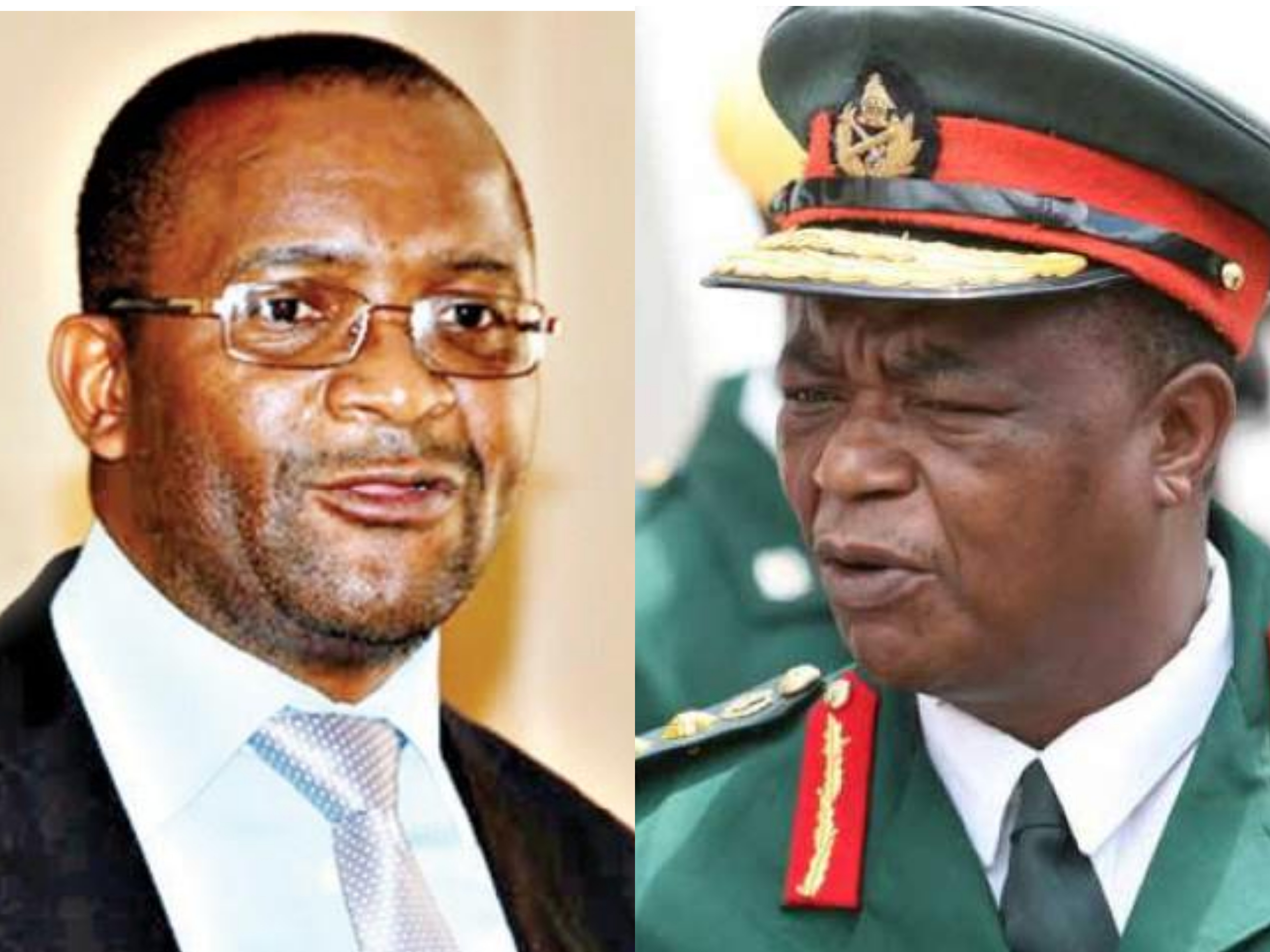 Douglas Mwonzora has been accused of working for General Chiwenga by Jealous Mawarire.

Jealous says Douglas Mwonzora told him that he was providing consultancy services to General Chiwenga together with Mangwana.

Jealousy says that Mwonzora said this in South Africa at a Sandton hotel during the election pact conference.

Mwonzora has since denied these allegations saying that it is actually some members of the MDC who are lawyers who legitimised the coup.

Mwonzora has come under fire in the MDC with party officials recommending an investigation into his activities.