Home News Nelson Chamisa urged to take action against Mwonzora as he is seen... 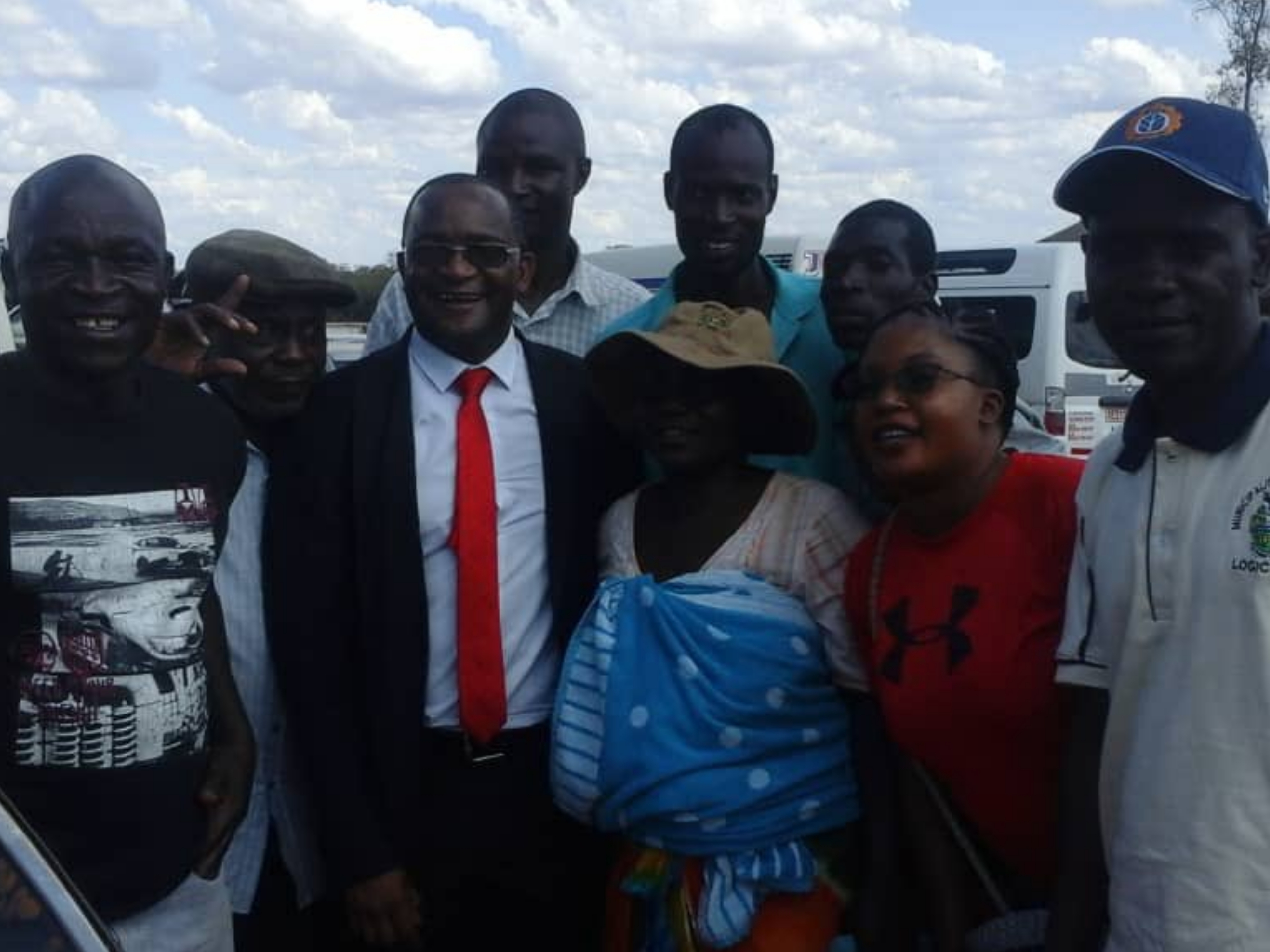 Allegation against Douglas Mwonzora have gone a step higher after a picture of him posing with a former mayor who once dragged Chamisa to court has started circulating on social media. The mayor is from Chegutu.

Mwonzora is also accused of being the brains behind the lawsuit filed by the Gokwe man Elias Mashavire who challenged Nelson Chamisa’s legitimacy.

MDC party members are imploring Nelson Chamisa to take these allegations serious after the youth wing in MDC recommended an investigation into Mwonzora’s activities.

During the court hearing of the Elias Mashavire and Nelson Chamisa’s legitimacy contest, Douglas Mwonzora was spotted sitting on the Thokozani Khupe’s team side.

He is also accused of organising a group of Zanu Pf youths to disrupt the an MDC meeting and leaking partt secrets to Zanu Pf.