Home Main Politics MDC calls for donation the second time after failing to account for... 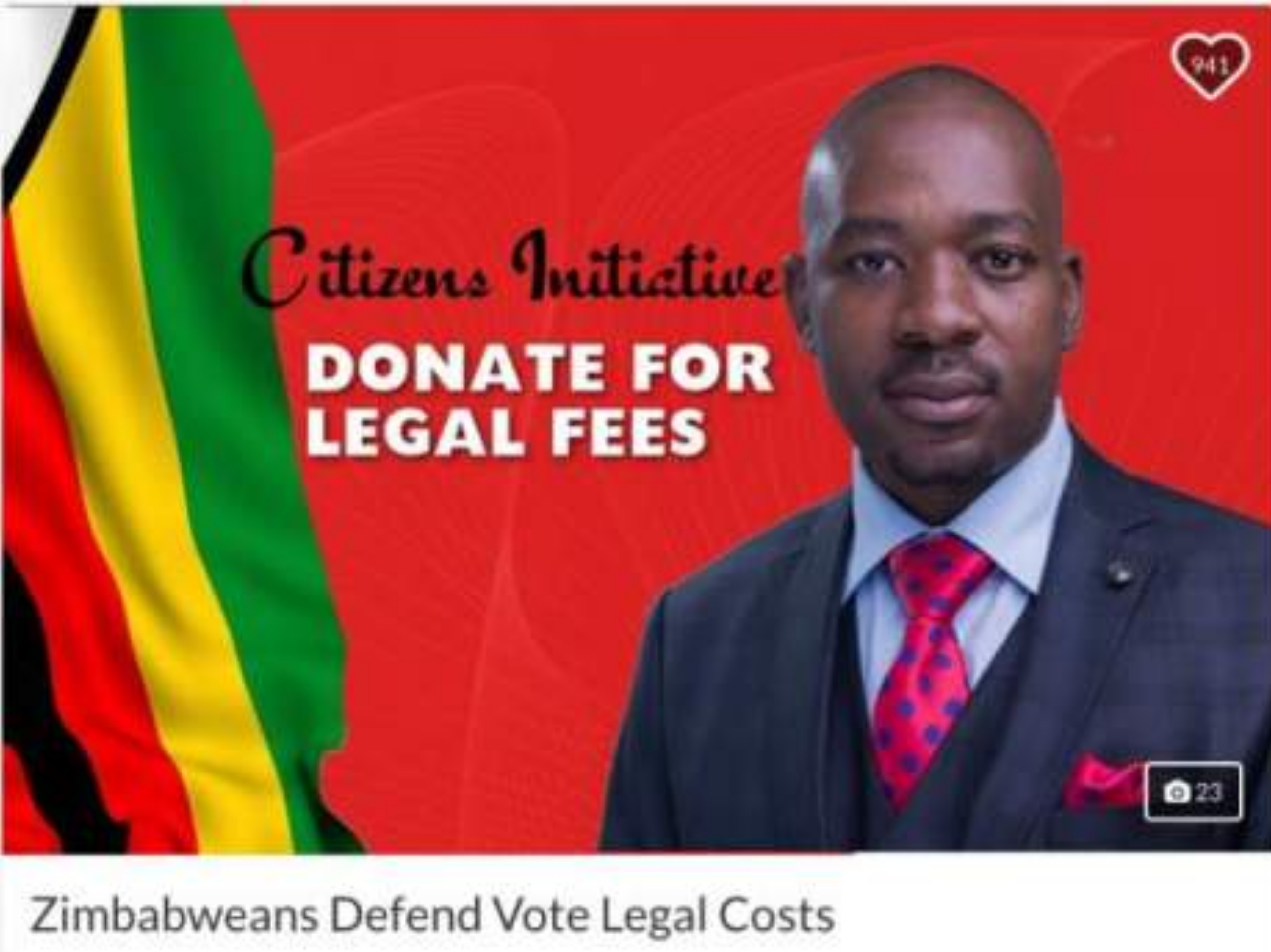 The Nelson Chamisa led MDC has urged its supporters to fund its struggle for democracy in which an audited financial statement will be provided by February 2020, stating that Zanu Pf has the RBZ printing press.

In an online discussion, Chalton Hwende said MDC depends on the people for survival.

“The successful execution of the Zimbabwean democratic struggle needs money, democracy is expensive.

Hwende said the party is committed to accounting for every dollar they receive from its supporters.

“Last Friday public auditors started going through our books we are committed to producing the first audited statement by February 2020
Its our promise to the people of Zimbabwe, he added.

However, MDC has continued to be criticised for failing to account for the liitle they received from supporters in the past years.