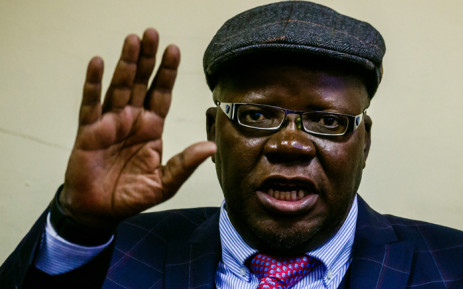 Since the doctors’ strike took off , Karanda Hospital in Mount Darwin is taking the brunt of public hospitals collapse as thousands of patients are flocking the small hospital.

Former Minister of Finance , Tendai Biti has called for an urgent intervention from the European Union delegation head to Zimbabwe.

Tendai Biti believes this genocide is caused by President Mnangagwa’s criminal mishandling of doctors’ strike which started weeks ago.

The Human Rights Activitist said that Mngangagwa has decimated public health in Zimbabwe with public hospitals virtually shut and clinics turning away patients.

He also believes that thousands of citizens are dying daily because of lack of medical care , hunger and deprivation caused by the new dispensation government

Karanda Mission Hospital is under a mission organisation called The Evangelical Alliance Mission (TEAM) and it is only a 150-bed hospital.