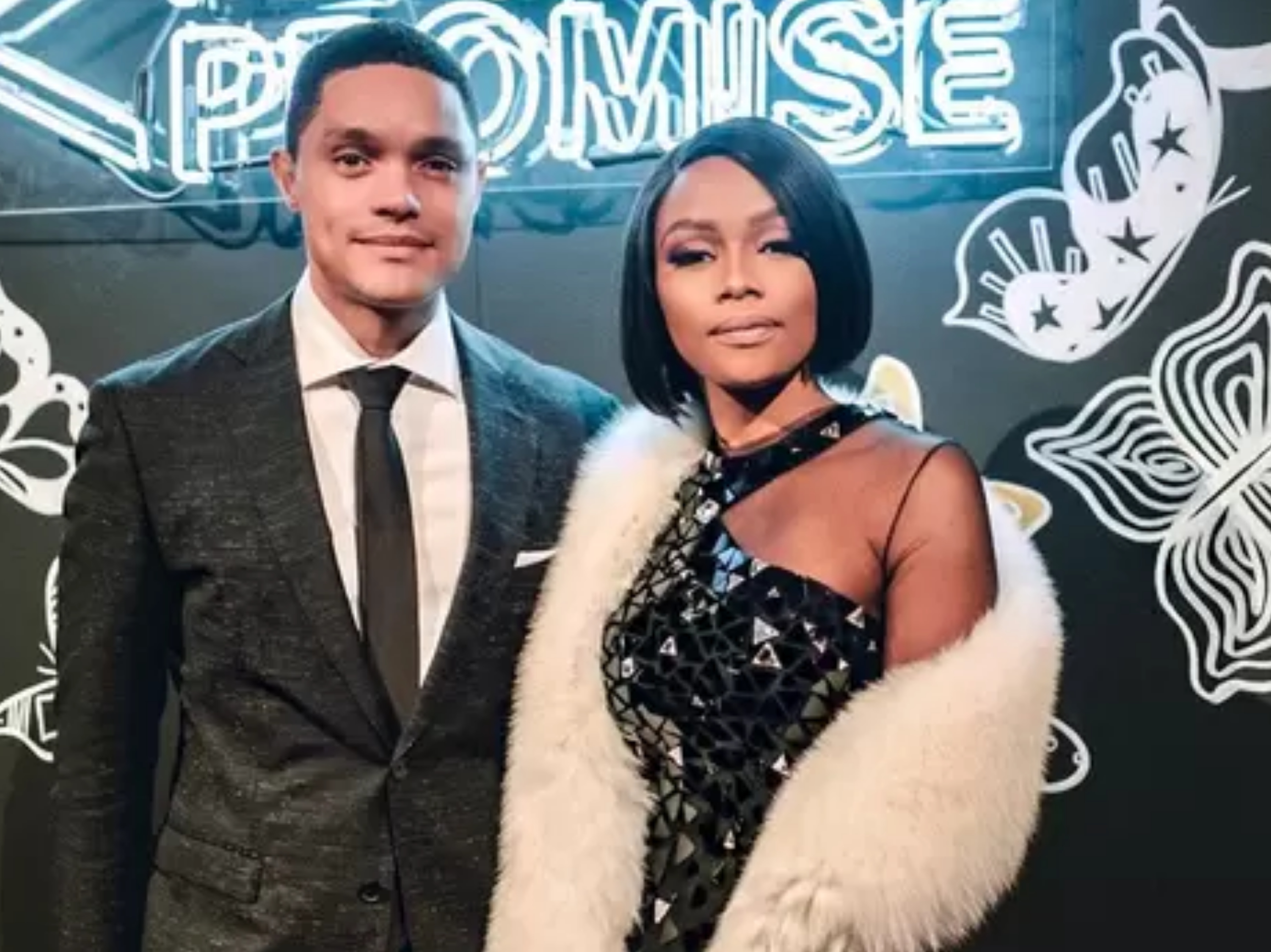 Television Personality , Bonang Mathemba has confirmed that she is relocating to USA to join Trevor Noah who is doing great for his career.

Bonang said she is going to relocate to the US next year after the Sun Met and the plan is to get there and put things in motion.

Few days ago the popular presenter became the first winner of the African Influencer of the Year gong at the recent E! Entertainment People’s Choice Awards in USA.

Born in 1987, Bonang Dorothy Matheba always wanted to be a an English Teacher but as a teenager she switched her goals to be a star.

In 2007 , Queen B launched her showbiz career as a Live Amp presenter and then moved to Top Billing and Afternoon Express.

She is also a business woman and launched her own wine brand called House Of BNG which started 3 years ago with a hashtag Girls That Own VineYards.