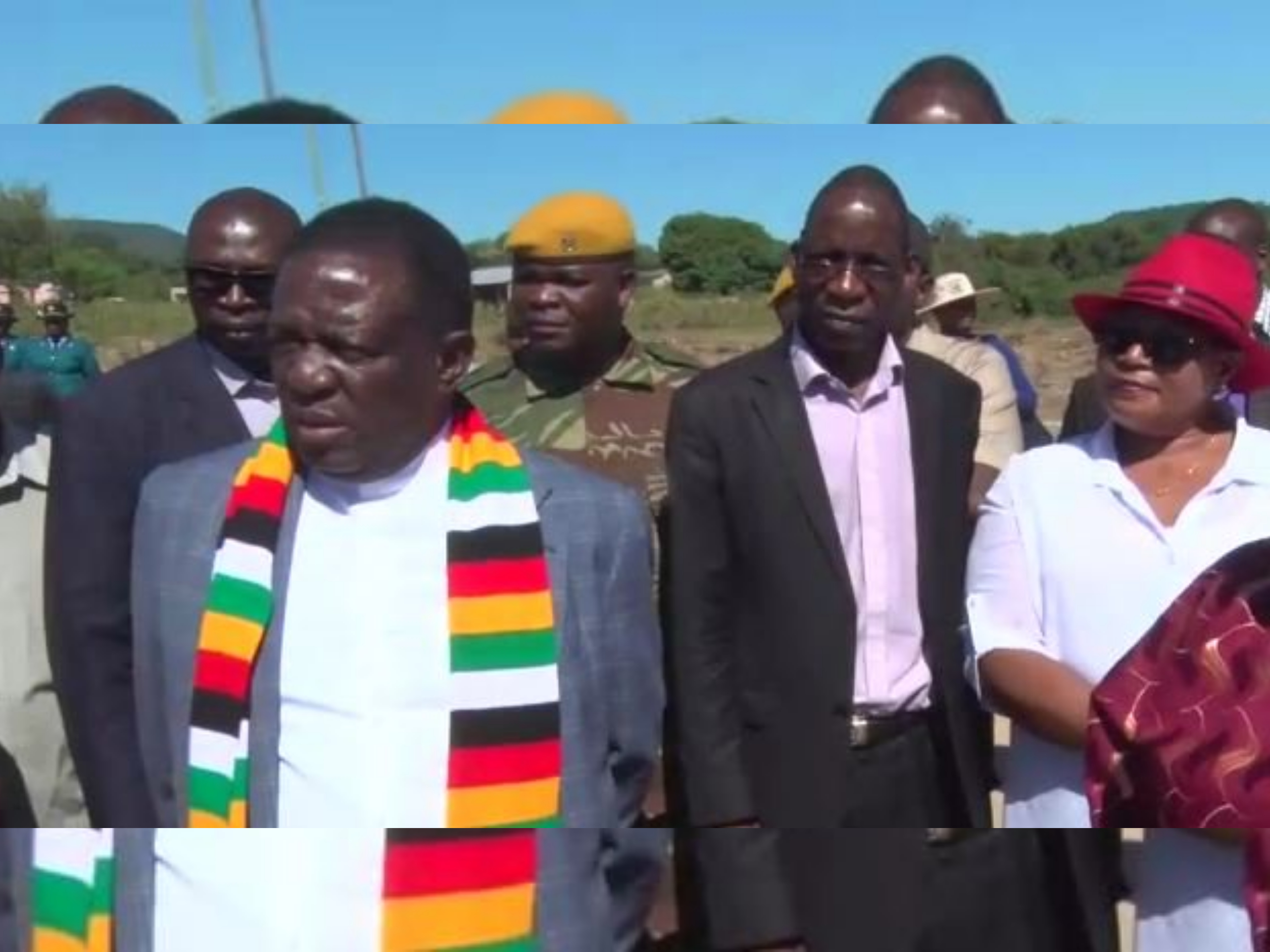 It has emerged that Polad members has put together an $88 million budget to be funded by the taxpayer until 2023.

In a message addressed to the MDC-A, Hopewell Chin’ono said the opposition should worry about this development.

“The shocking revelation that the Polad puppets have put together an $88 million budget to be funded by the taxpayer until 2023 should worry you to the bone.

This is meant to present them as the alternation yet compliant opposition misplacing with words like patriotism” said the source.

Commenting on the development, David Coltart said these corrupt activities should be exposed for the benefit of the electorate.

“Whilst I agree that Polad is a corrupt diversion i do not think it should worry us to the bone.

We all need to expose this fraud so that the electrorate is made aware that the only genuine opposition parties are those outside Polad” said Coltart.

11 African Nations That Manufacture Their Own Weapons

Tatelicious Moyo - January 26, 2020 0
Zim condition is the strategy of the devil said Apostle Vutabwashe. He said God took him in a vision and showed him man and...

pgambakwe - January 27, 2020 0
Is Nelson Chamisa a cousin of Fungisai Zvakavapano Mashavave? Many were left asking this question after Fungisai posted this...