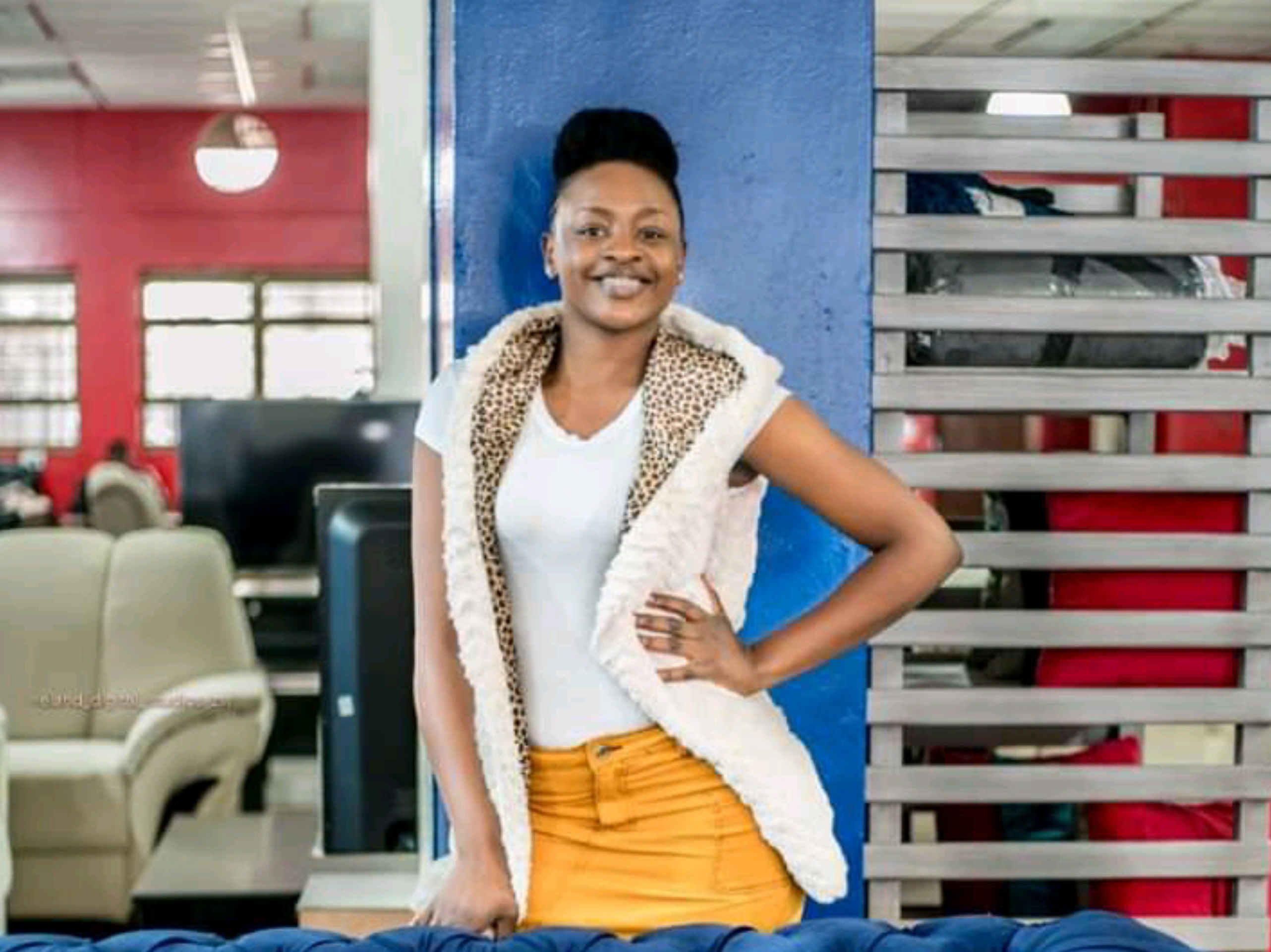 Lorraine Guyo has just showed us that there can be no other way of enjoying Sabbath than to sing Mambo Dhuterere’s song.

Dressed in her church regalia scribed Team Jesus , actress Lorraine Guyo showed us her other talent of singing while she was on her way to church.

She was singing Mambo Dhuterere’s song called Dare Guru which is the most famous song on his lasted album that has made him known by many.

Chihera Lo , joined other artist such as Seh Calaz , Mathius Mhere and Jah Prayzah to do this karaoke carpool challenge singing the man of the moment songs.

Mambo Dhuterere rose to fame and went viral on social media last week after releasing a song with the Yalanation Bosss , Seh Calaz.

This extended his fanbase in the Zimdancehall genre and other fanbases as he became the most talked about artist the day the song was released.