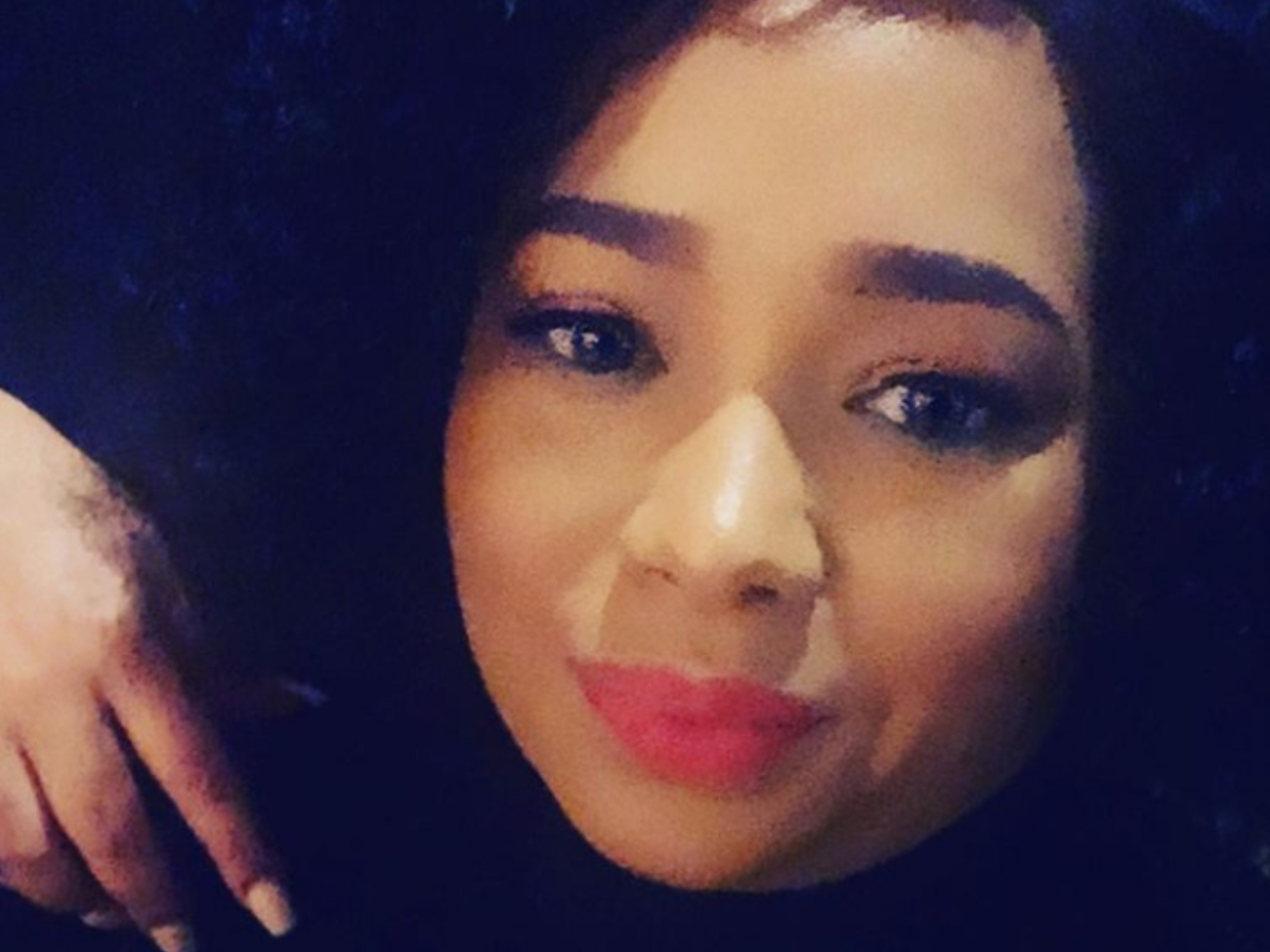 Olinda Chapel has seen it and been through it all so she is the one to perfectly teach these young men who are after her tax bracket fortune.

The socialite who has been unfortunate came through with the preaching to let the men what exactly to do in before a relationship or in a relationship.

After more than two failed marriages in less than six years , Olinda Chapel requests men to say their honesty intentions before getting into a relationship.

After all she has been through and faced , she urged men not to use or hurt a woman in the process of benefitting what you want from someone.

Olinda said one should make it clear if they only want the relationship as a pain killer , or someone to spoil you or even if you just need someone to talk to.

Olinda Chapel is still trying to move on after her recent divorce after less than one year of marriage to the Skhokho boss , Tytan.