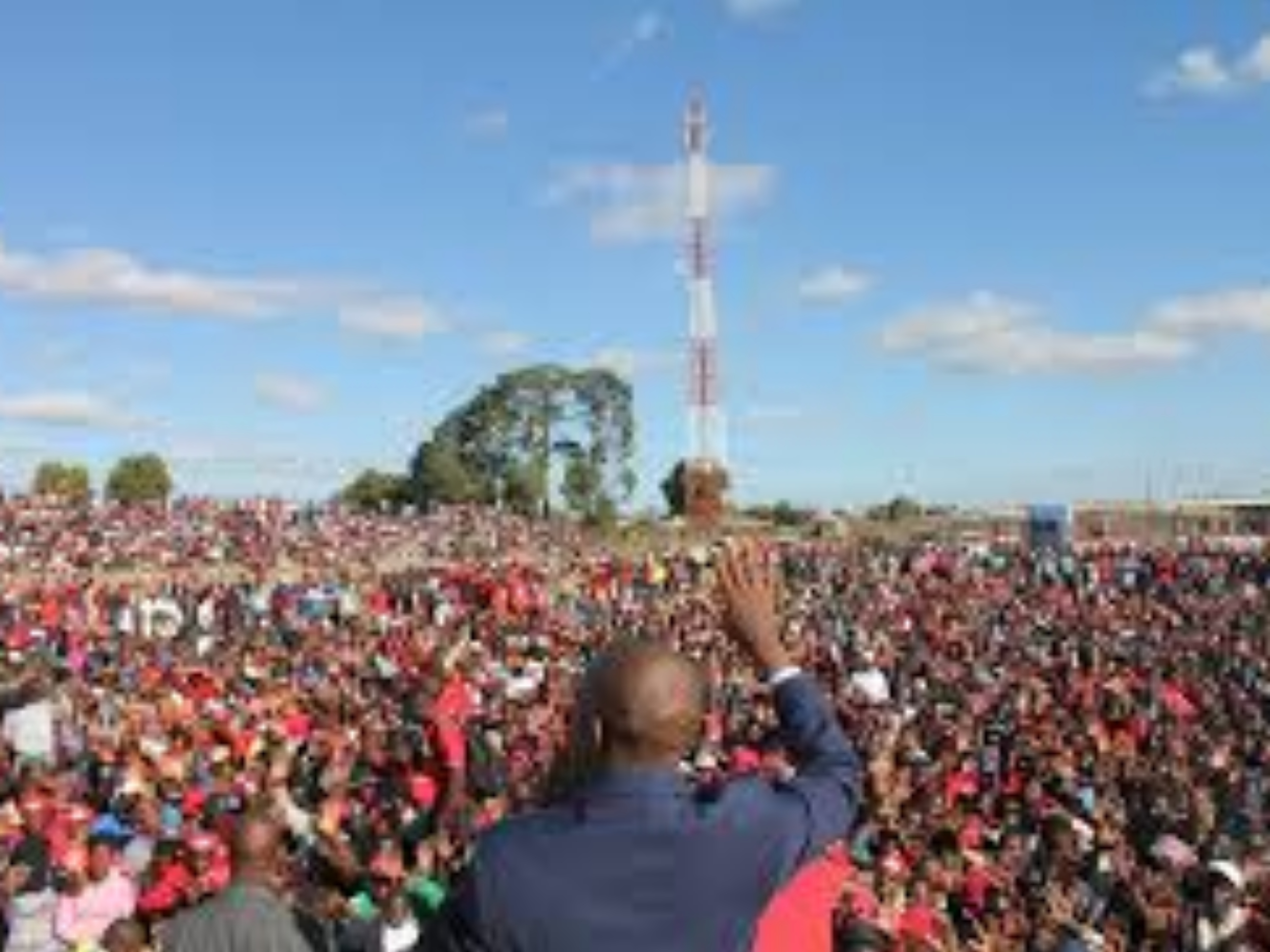 The ZRP has banned the MDC Mabvuku at the last minute.

The rally which was supposed to be held at the High Street Mabvuku has been cancelled on grounds of not fully complying with the legal prerequisites.

The MDC has been instructed to hold the rally at a later date.

The MDC responded on their official page page saying “The proscription of the people’s rights is the real national crisis. As President chamisa said, #Zimbabwe has become a Police State“