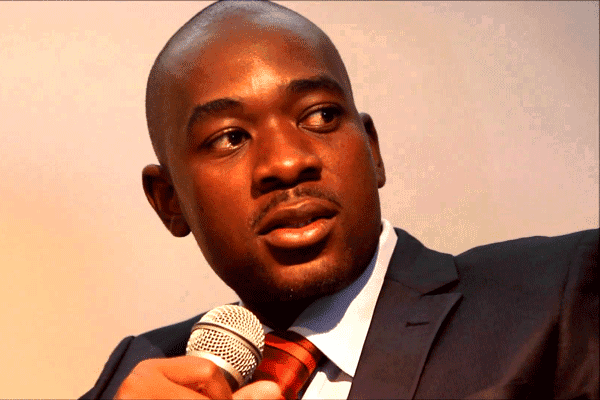 Writing on his Facebook page, Gorereza claimed that Nelson Chamisa is going to be ousted via a coup just like his G40 ally the late and former president Robert Mugabe

Goreraza said that his former close allies have finally saw that Chamisa is not the Joshua to lead to Canaan but rather a threat and a danger to a Genuine New Zimbabwe.

Nelson Chamisa who allegedly took power illegally and immorally few hours after the death of the founding father of MDC , Morgan Tsvangirai is said to be a betrayer.

It is allegedly said that Nelson Chamisa is betraying the MDC by making it like Zanu Pf through G40 which are labelled as thieves and murderers.

Goreraza also said that the man in MDC must do by all means to remove the heartless Nelson Chamisa and nominate a trustworthy , mature , honesty and tolerant leader.

We Are Not Behind Zimbabwe Friday State House March – Albert Matapo