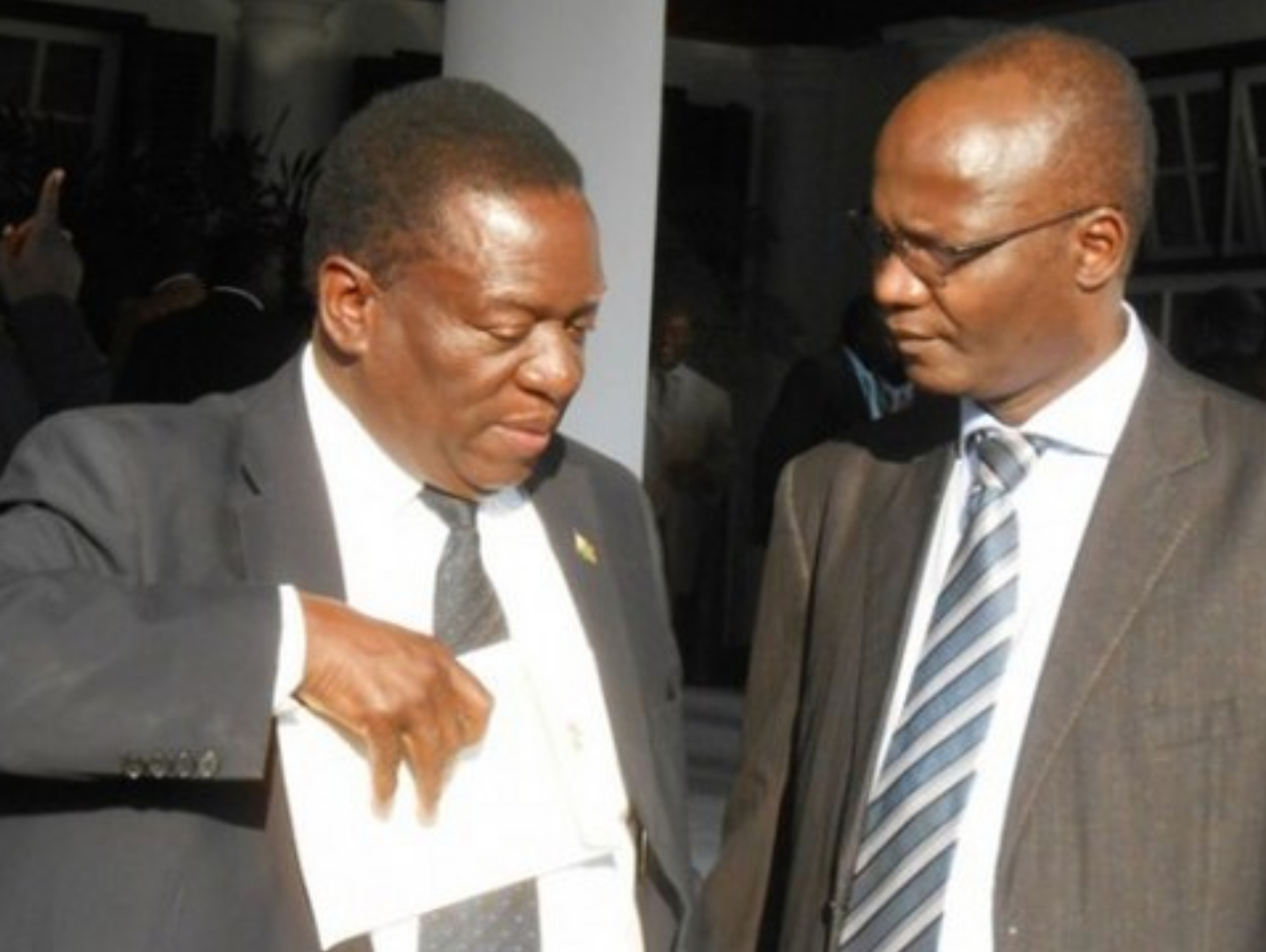 Emmerson Mnangagwa has been chided for confirming his Gukurahundi mentality through the newly announced cabinet reshuffle which exclude the Ndebeles from the security sector as mandated by the 1987 Unity Accord, said a former cabinet minister

Recent media reports have shown Mnangagwa appointing his loyalists whilst sidelining those that pose a ‘threat’ to his governance.

In response to the reshuffle, Prof Jonathan Moyo said the exclusion of the Ndebele people in the security sector is outrageous.

“While this cabinet reshuffle seems to be a non event, seen historically and nationally, it is a confirmation of Mnangagwa’s gukurahundi mentality and opposition to the 1987 Unity accord.

For the first time in decades, the security sector has no minister from Matebeleland. Outrageous!” said Moyo.

Commenting on the same issue, David Coltart expressed his concern over the education system saying ” I am particularly worried about #education, what a disastrous move.