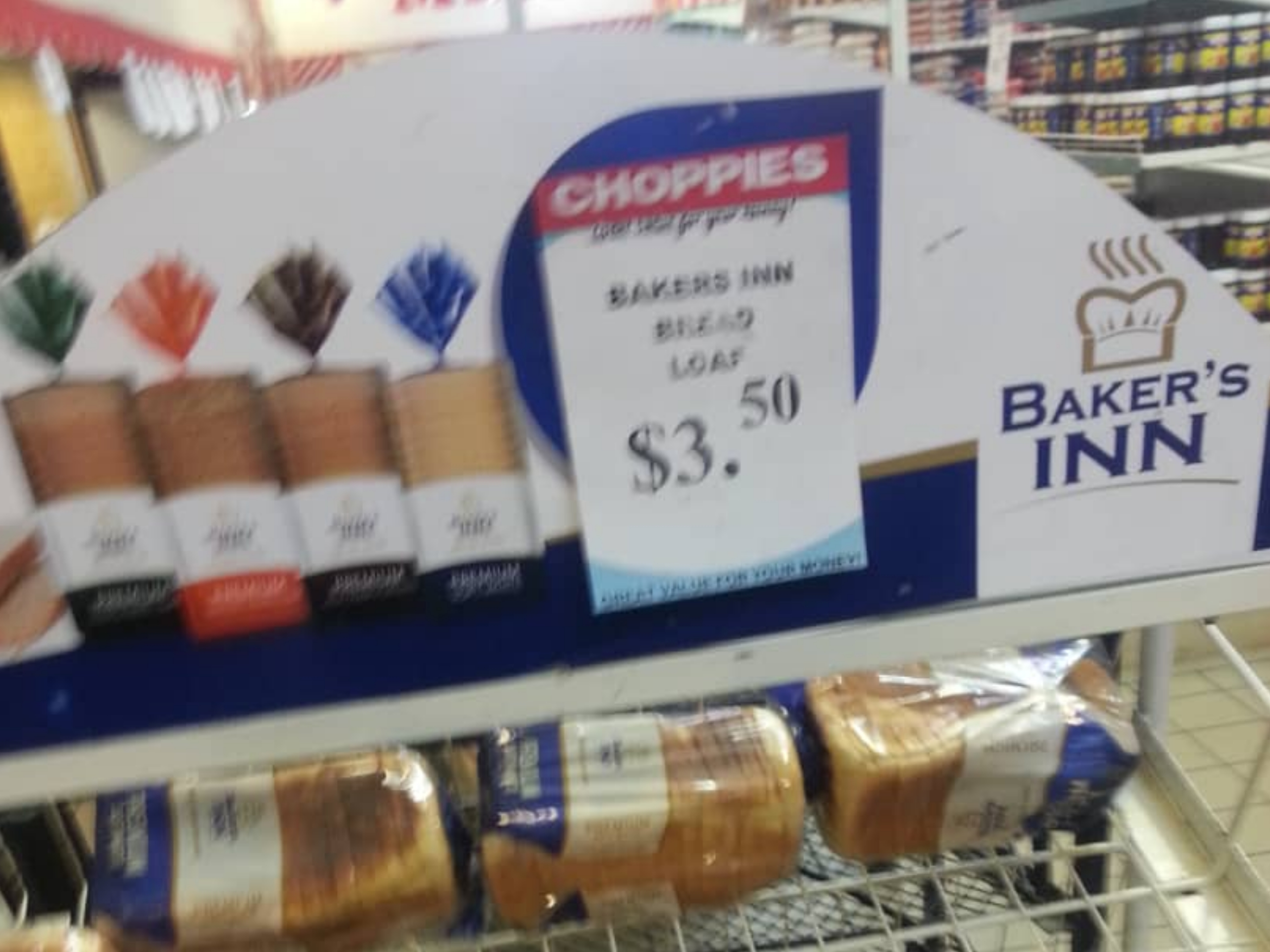 Economic meltdown in Zimbabwe has led to bread price hikes of more than 80 percent in the past few months and as of Nov 1, 2019 bread price has been ranging between ZW$15 – ZW$20.

Wadyajena said ” While folks in Harare moan and continue buying overpriced bread at $15 a loaf, in Nembudziya its $6 a loaf because we followed H.E Mnangagwa’s pro- poor polices

We are on the correct path to achieve self-sufficiency for marginalised communities” he said.

On the Zanu Pf Patriots twitter handle, Tawanda Karigoga said Gokwe women have been equipped to make a number of commodities.

“Yesterday, Gokwe Mapfungautsi we launched the Bakery Project, the cost per loaf of bread is ZW$3,40 for a 800g loaf.

Our women were also taught on how to make their own juice and vaseline petroleum jelly among other things” he said.

Zanu Pf patriots said “Our Harare colleagues laughed when we embarked on this project, now look at our bread price, ZW$3,40”.