Home Entertainment What You Need To Know About Desmond Stunner Chideme 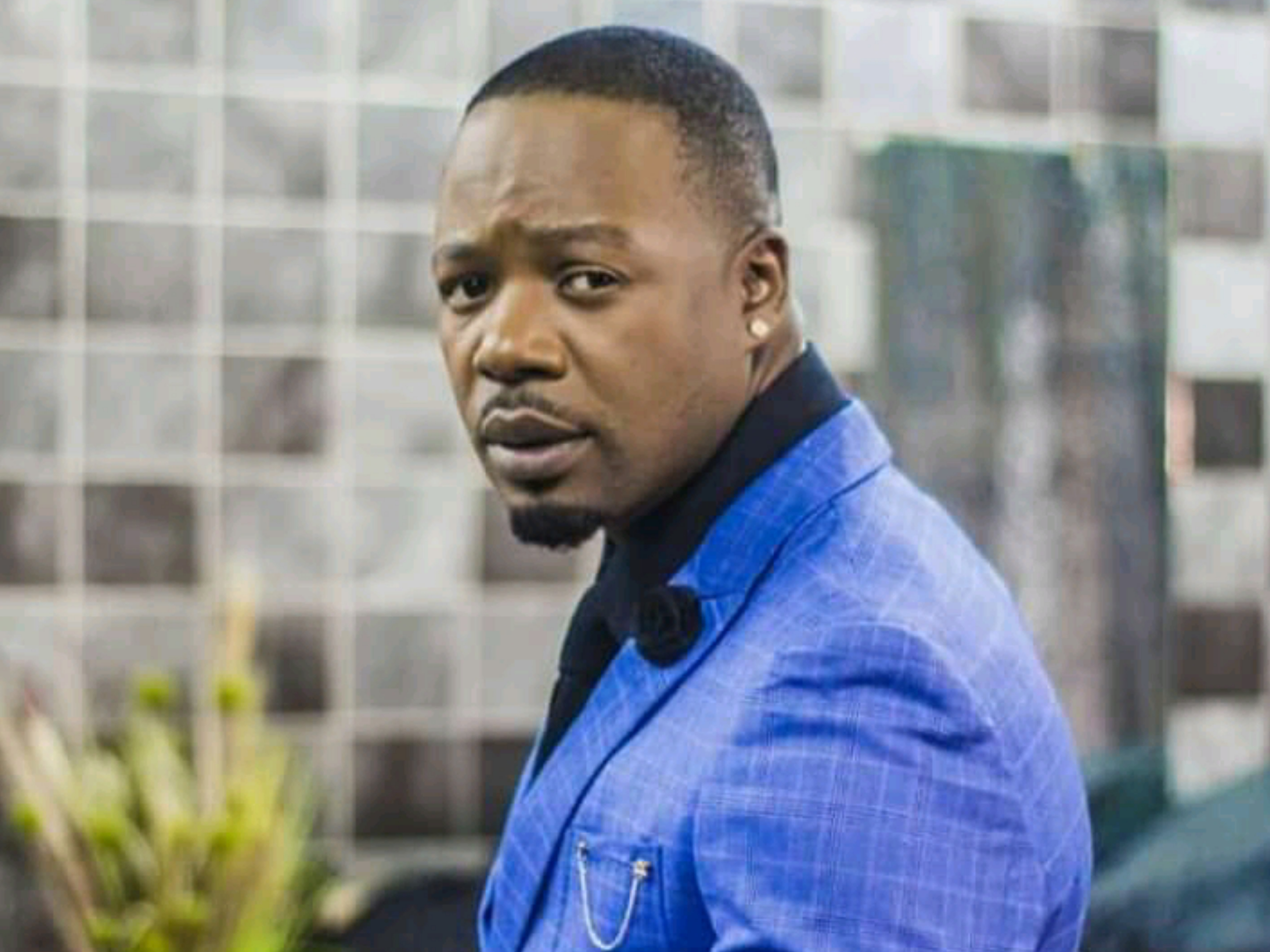 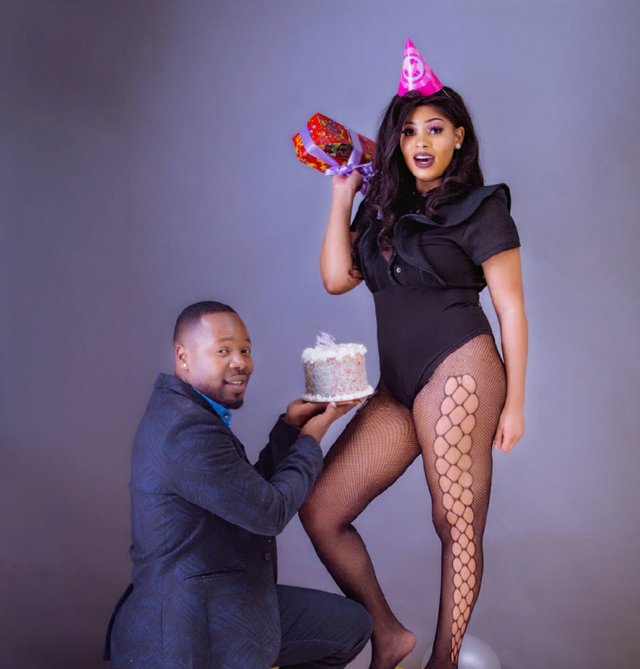 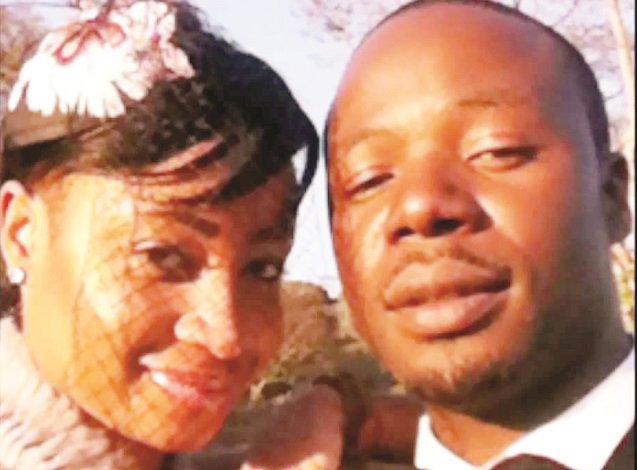 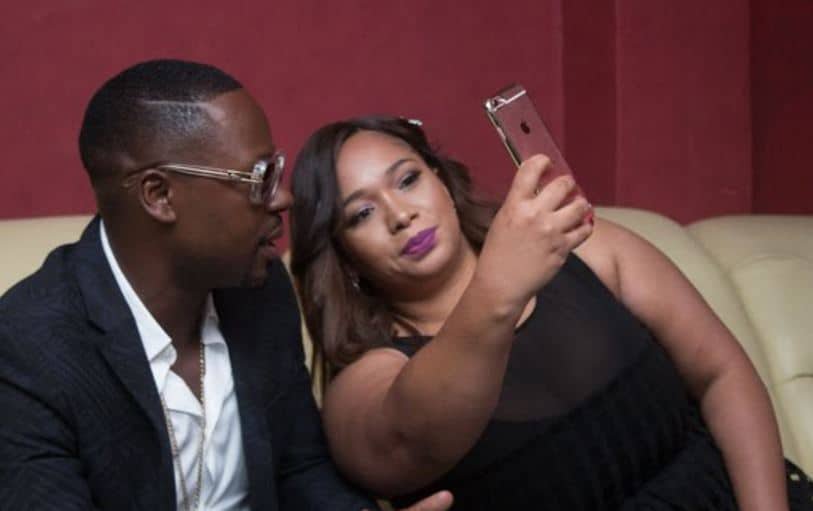 He grew up in Glen Norah suburb in Harare.Before getting into music , Stunner used to sell video cassettes.

Stunner started off in the music business as a choreographer and a dancer before he began recording his own music.

He is one of the earliest crop of local musicians who invented the genre now called the Urban Grooves.

His popularity began to gather momentum when some of his songs began to top the billboard in local competitions such as the Power FM top 20 show which was held every Saturday afternoon.

Da Des also performed at a number of national events such as Heroes celebrations, Unity Day galas among other events. 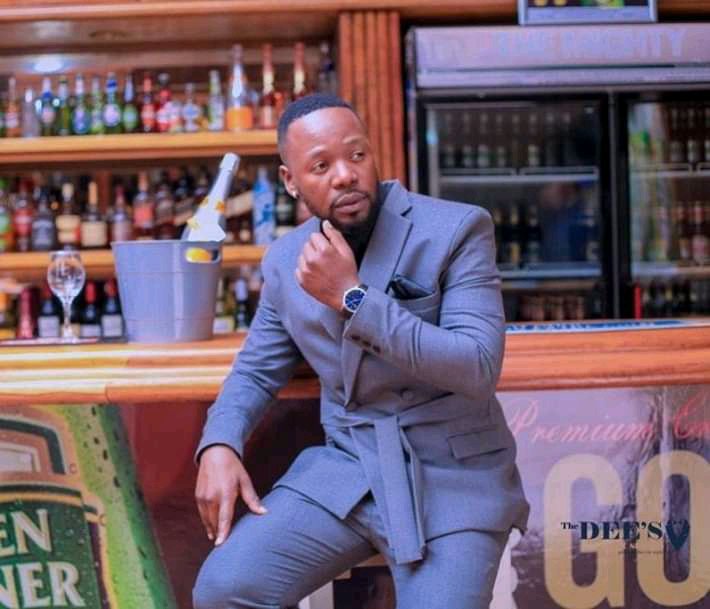 In 2011 , after the success of his most famous song Godo , Stunner performed at high ranked international shows at Birmingham and at Sydenham in the United Kingdom.

He became the first ever Zimbabwean artists to perform at Big Brother Eviction Show for The AllStars edition Season 5 where Munya Chidzonga was a housemate. 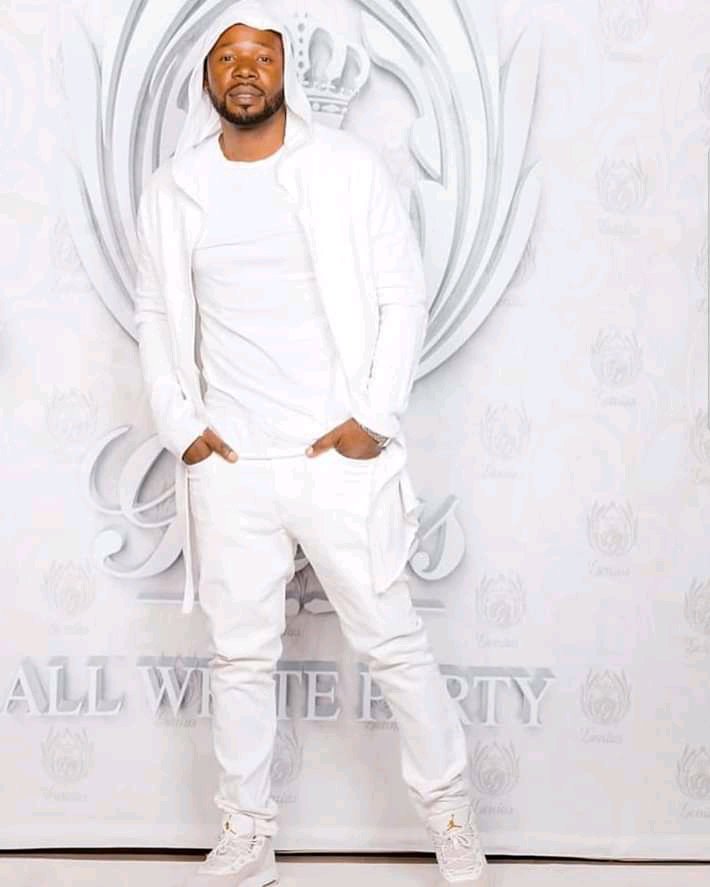 He is the founder of this record label which has signed artists such as Shastro, Junior Brown and MC Chita.

He is the first Zimbabwean to have his s3xtape released to the public with the girlfriend , Pokello Nare.

His life became the people’s tv on social media after a series of live recording with his ex wife Olinda Chapel.

He was criticized by people for cheating his wife and impregnating a 17 year old young girl who was less than 4 years older than his daughter.

Stunner was accused of abusing Diyonne by a model , Zaleekah Khan

He allegedly pushed his wife during his birthday party in 2019 and blamed the incident on being an alcoholic.

He was Zimbabwe’s most awarded rapper but that changed after Star Fm awards where ExQ won big one night. 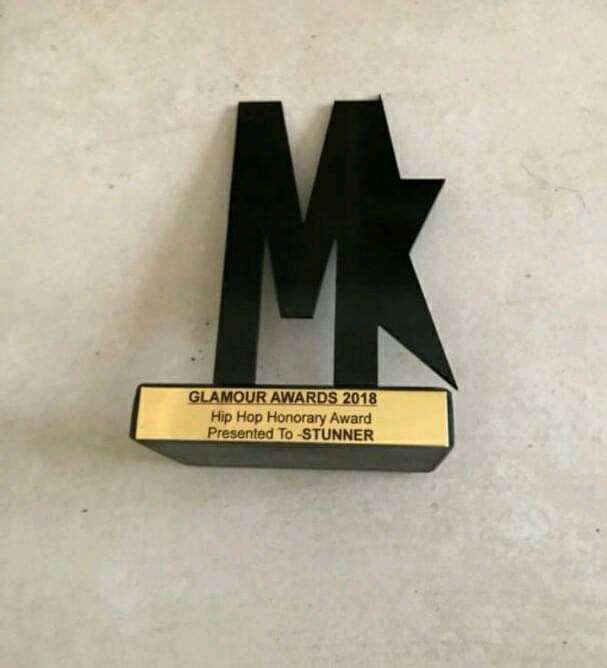