Home Local Government Both government and doctors are causing mass suffering to the people- Linda... 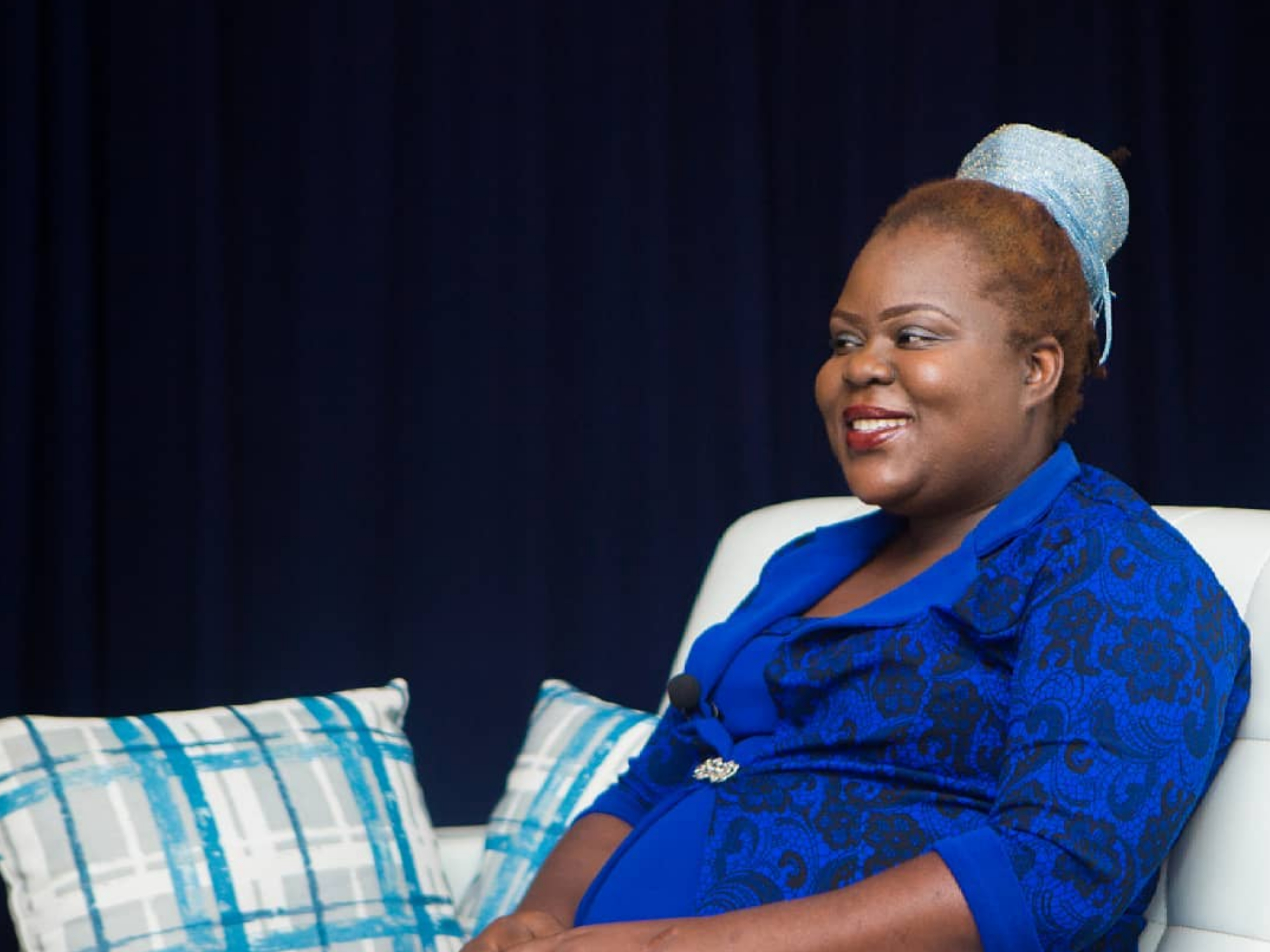 Linda Masarira has blamed both the government of Zimbabwe and the doctors for causing mass suffering to the people of Zimbabwe.

She regrets the decision made by the government to fire doctors and categorically states that it is not the solution to the health crisis in Zimbabwe.

She also says that striking by government doctors is leading to untold suffering , premature death and untold pain.

Linda regrets also that the people’s right to healthcare has been violated by the stalemate between doctors and the government.

Linda encourages the govenment to fix the economy overally.

Linda has recently been accused by her runaway husband of being a paid Zanu Pf agent.