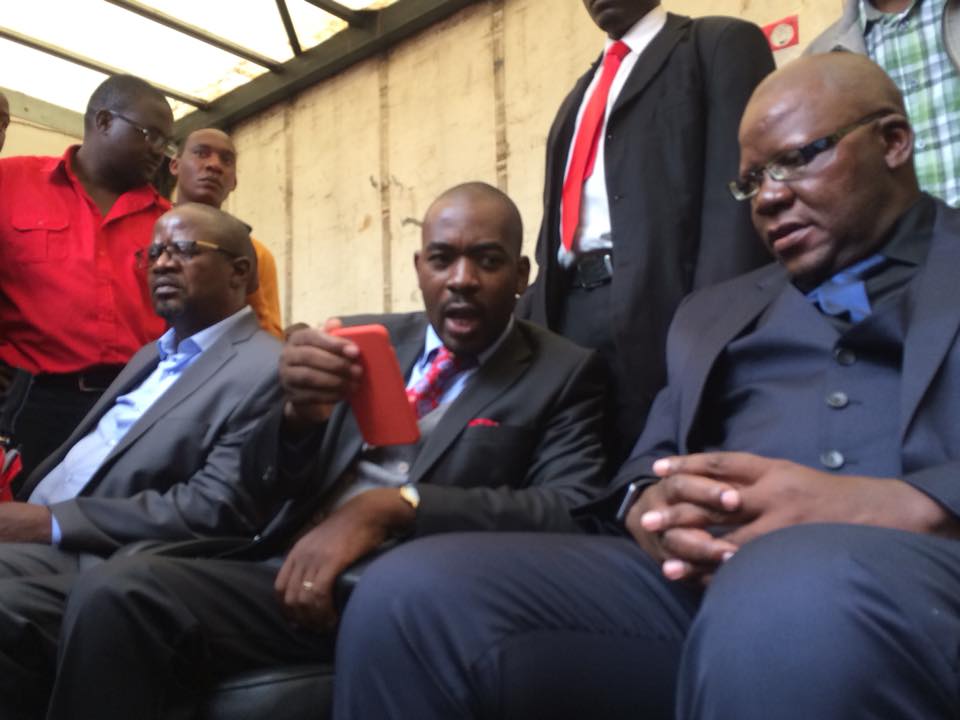 Mmatigari, a Twitter figure who is an ED Mnangagwa apologist has blamed the crisis at Harare City Council as caused by the corrupt MDC leadership .

The MDC led Council leadership met with ED Mnangagwa at Morton Jaffray and ED Mnangagwa pledged to rescue the council from the challenges faced.

For months, the City of Harare has been unable to process and pump clean water to residents. To be fair to Hebert Gomba, part of it is

(i) struggle with forex to import chemicals

These 2 points are linked to sanctions which MDC begged for.

The City of Harare says it needs $35-40 million per month to process enough water. Needless to mention that half of that ($20 million) is lost through leaking pipes.

Why in the first place do we need to import chemicals for water treatment?

Chemicas to process water can be made locally by a company owned by the Govt called Chemplex.

So where is the problem? The problem is Chemplex is owned by IDC which for over a decade is under sanctions.

So where is the corruption? The corruption is on the US$ 35-40 million monthly. Very few companies can make such a handsome amount monthly in Zim. Uyabona?

That is the corruption point by councilman & MDC. That’s how many of their politicians build mansions but hv no jobs.